Muslims across Indonesia marked a grim Eid al-Adha festival for a second year on Tuesday as the country struggles to cope with a devastating new wave of coronavirus cases.

Indonesia is now Asia’s Covid-19 hot spot with the most confirmed daily cases, as infections and deaths have surged over the past three weeks and India’s massive outbreak has waned. In the wake of the new wave the government had banned large gatherings and toughened travel restrictions.

Most of Indonesia’s cases are on the densely populated island of Java, where more than half of the country’s 270 million people live. Authorities in the world’s most populous Muslim-majority nation have banned many of the crowd-attracting activities that are usually part of Eid al-Adha, the Feast of Sacrifice that marks the end of the annual Muslim pilgrimage to Mecca.

Authorities allowed prayers at local mosques in low-risk areas, but elsewhere houses of worship had no congregations, including Jakarta’s Istiqlal Grand Mosque, the largest in south-east Asia.

Officials also banned the huge crowds that usually fill the yards of mosques to participate in ritual animal slaughter for the festival. Religious leaders urged the faithful to pray inside their homes and children were told to not go out to meet friends.

Indonesia’s health ministry reported 34,257 new coronavirus cases and 1,338 deaths on Monday, making it the country’s deadliest day since the start of the pandemic.

Covid-19 infections in Indonesia are at their peak last week with the highest daily average reported at more than 50,000 new infections each day. Until mid-June, daily cases had been running at about 8,000.

Overall, Indonesia has reported more than 2.9 million cases and 74,920 fatalities. Those figures are widely believed to be a vast undercount due to low testing and poor tracing measures.

The government put emergency restrictions in place on 3 July across Java island and the tourist island of Bali, limiting all nonessential travel and gatherings and shutting malls, places of worship and entertainment centres. They were set to end on Tuesday in time for the country to celebrate Eid al-Adha.

But with the wave of infections still expanding, the government’s Covid-19 task force issued a special directive for the holiday week that bans all public travel, communal prayers, family visits and gatherings across Java and Bali, and expanded the lockdown measures to 15 cities and districts outside the two islands that have recorded sharp increases in Covid-19 cases.

President Joko Widodo appealed to Muslims to perform Eid prayers and recitation of God is great at home with their families.

“In the midst of the current pandemic, we need to be willing to sacrifice even more,” Widodo said in televised remarks on the eve of Eid. “Sacrificing personal interests and putting the interests of the community and others first,” he said.

“This is unfair … but we should follow for the sake of people’s safety,” said Eka Cahya Pratama, a civil servant in the capital, Jakarta. He said he has lost many relatives because of Covid-19, including his aunt and two uncles.

“I feel really sad, I really miss them on the day of Eid,” he said.

Indonesia’s current wave was fuelled by travel during the Eid al-Fitr festival in May and by the rapid spread of the more contagious Delta variant that emerged in India. Hospitals are swamped and oxygen supplies are running out, with growing numbers of the ill dying in isolation at home or while waiting to receive emergency care.

With the health care system struggling to cope, even patients fortunate enough to get a hospital bed are not guaranteed oxygen.

Other Asian countries are also struggling to contain rapidly rising infections amid sluggish vaccination campaigns and the spread of the delta variant. Among them are Muslim-majority places such as Malaysia, Bangladesh and the southernmost four provinces of Thailand.

Unlike Indonesia’s restrictions, Bangladesh controversially paused its coronavirus lockdown for eight days to mark Eid al-Adha, and its millions of people are shopping and traveling this week, raising fears the holiday will cause a virus surge that will collapse its already-struggling health care system.

Malaysia also has struggled to control its outbreak, which has worsened despite being under a lockdown since 1 June. Total cases have soared by 62% since June 1 to above 927,000. Hospitals, especially in the state of Selangor, have been overwhelmed, with some patients reportedly being treated on the floor due to a lack of beds, and corpses piling up in mortuaries. Vaccinations, however, have picked up, with nearly 15% of the population now fully inoculated.

Indonesia began vaccinating aggressively earlier than many countries in south-east Asia. About 14% of its population have had at least one dose, primarily China’s Sinovac. But that may leave them susceptible, since Sinovac may be less effective against the Delta variant. Both Indonesia and Thailand are planning booster shots of other vaccines for their Sinovac-immunised health workers. 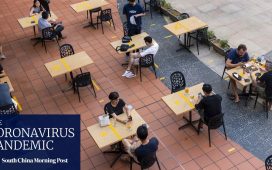 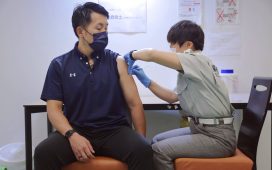 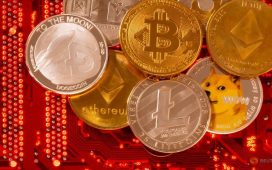 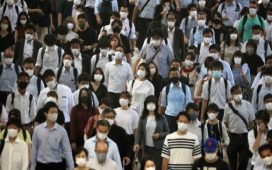 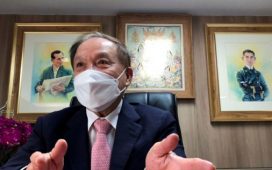 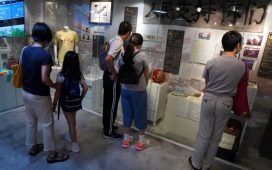 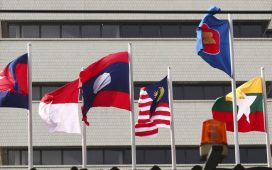 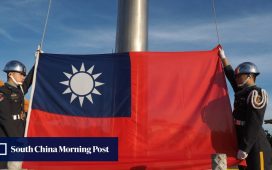 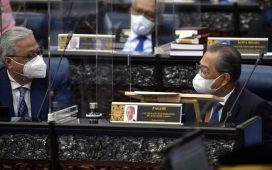 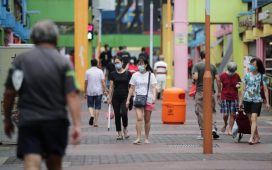