A fisherman was left reeling after reportedly catching a baby shark with an eerily human-like face.

Abdullah Nuren, 48, claims he and his brother accidentally caught a pregnant female shark in their trawler net while fishing in Indonesia’s East Nusa Tenggara province over the weekend.

And if that wasn’t enough of a surprise, they reportedly later discovered three pups inside the adult shark after slicing it open.

Mr Nuren claims two of the baby sharks looked similar to their mother, but the third had facial features bearing a striking resemblance to those of a human.

Images allegedly taken of the fish show it has two large round eyes close together, similar to the popular Baby Shark cartoon.

The fisherman said he decided to take the shark home, where he plans to preserve it as a good luck charm.

Dr David Shiffman, a marine conservation biologist and postdoctoral researcher at Arizona State University, said it was more likely the shark’s features were caused by a congenital defect than it being a new species.

“This is not a thing I study, but some experts I follow are reporting it may be a case of partial Cyclopia (do not Google this while eating) with one fused orbit but still two eyes,” he wrote on Twitter.

He added: “Assuming it’s real, it’s some kind of birth defect and not a new species.” 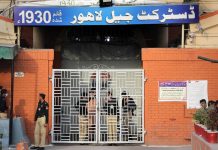 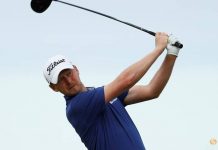 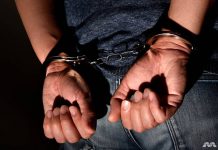 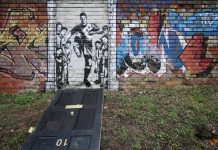 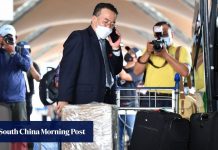 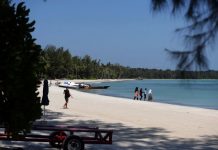 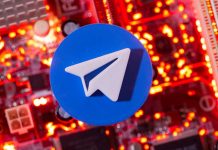 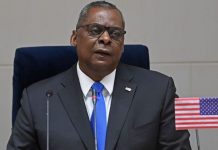 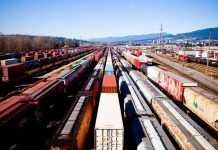 Brazil, Saudi Arabia and Morocco 'told of delay in Covid jabs from India' 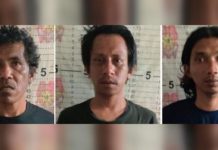 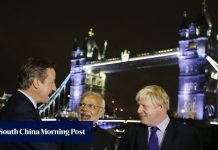 Can India and Britain take ties to a new level while keeping China at bay in Indo-Pacific?