KUALA LUMPUR, Oct 11 — My Heli Club is requesting the public to stop spreading speculation and misinformation on the tragic helicopter incident in Taman Melawati, Ampang here on Sunday.

Its honorary treasurer, Datuk Leong Yeng Kit, in a statement today said they also asking for privacy and respect for the victims’ families during this difficult time.

“We kindly requests halting the spread of speculation and misinformation surrounding the event, as this only derails and delays the official investigation from garnering the answers and closure we seek from this unspeakable tragedy,” he said.

Leong said the club has also expressed condolences to the family of the two victims who perished in the incident, namely Commander (Rtd) Mohamed Sabri Baharom, 56, and Mohd Irfan Fikri Mohamed Rawi, 41, which he described as a kind and valued members of the community.

He added they also grieved their loss alongside their family and friends, and they are giving full cooperation with all parties looking into the tragedy.

Prior to the incident, he said the two club-sanctioned helicopters — 9M-HCA and 9M-HCB — left Subang Airport around 11am for a combined flight.

The helicopters carried two persons per aircraft, he said, were flown by experienced pilots who had an aggregation of more than 7,000 flying hours and led by the club’s chief instructor Mohamed Sabri.

On Sunday around noon, Bernama reported two men were killed in an accident involving two helicopters which were believed to have collided in mid-air before one of it crashed in Taman Melawati.

The case is currently being investigated by the police and the Air Accident Incident Bureau (AAIB). — Bernama 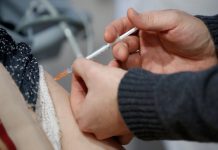 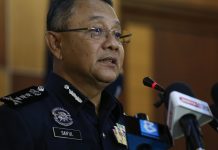 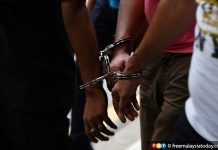 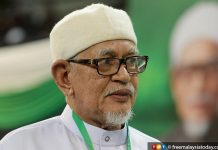 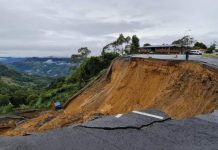 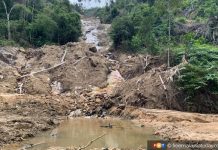 Health D-G confirms death of Covid-19 frontliner, says not virus but had other underlying conditions 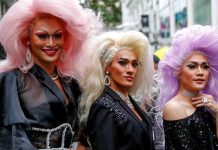 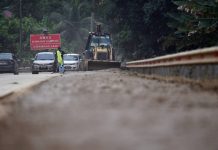 Flood situation in Sarawak, Pahang improving; no change in number of evacuees in Sabah