YANGON (BLOOMBERG) – Officials from the Association of South-east Asian Nations (Asean) completed a visit to Myanmar on Saturday (June 5) after two days of discussions with military leaders about the path to peace in the country, which has been in upheaval since the Feb 1 coup and violent suppression of pro-democracy protesters.

Brunei’s Second Minister of Foreign Affairs Erywan Pehin Yusof, and Asean Secretary-General Lim Jock Hoi visited Myanmar on Friday and Saturday to discuss the agreements reached at a special summit of the 10 Asean member countries, including the appointment and role of a special envoy that was agreed in April, according to a statement.

Dato Erywan also called for the release of all political prisoners and discussed providing humanitarian assistance to the troubled country, the statement said.

Since the coup, Myanmar’s military has killed hundreds of people in an effort to end widespread civil disobedience by students, civil servants and some foreign diplomats. The unrest has sent the economy into free fall, with persistent work stoppages disrupting business and foreign investors spurning the country.

At the special summit in April, coup leader Min Aung Hlaing agreed to the dialogue process and reached consensus on an “immediate cessation of violence”, according to a statement released after the meeting.

Myanmar’s junta has moved the nation’s civilian leader Aung San Suu Kyi and former president Win Myint from their residences in the capital to an “unknown location”, according to allies who have expressed concern for their safety. The two have been detained by the military since the coup. 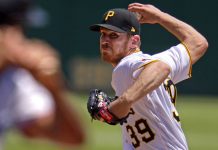 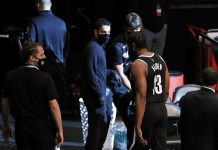 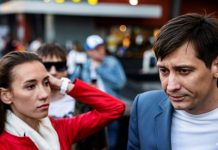 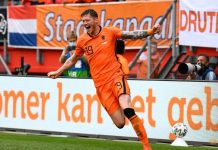 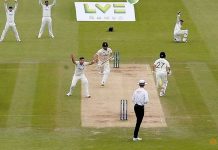 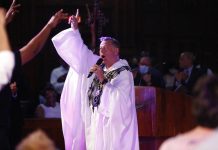 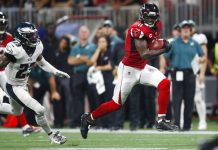 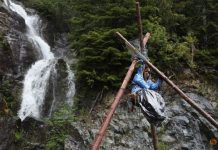 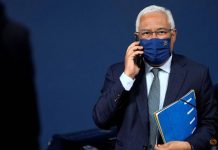 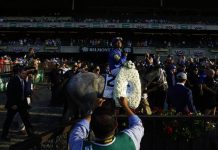 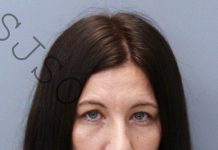