PETALING JAYA: Grab, which has filed a judicial review against the Malaysia Competition Commission (MyCC) over a proposal to fine it RM86 million, said the respondent has yet to be given the right to be heard by the High Court.

Lawyer Malik Imtiaz Sarwar, who is appearing for Grab and its subsidiaries, said MyCC was not yet a party in the proceeding.

“Hearing of leave applications are ex parte and putative respondents are only heard if the judge concerned is unable to decide whether there is an arguable case,” he said.

Malik said judge Nordin Hassan would decide whether MyCC should be heard at the hearing set for March 9.

He said this response to a report in FMT that the MyCC and the government are objecting to the leave application for judicial review by Grab over the proposed decision to fine the company RM86.77 million for alleged abusive practices.

Malik said he was surprised that MyCC had made statements as if it had been granted permission to be heard on the leave application.

“It is also surprising that MyCC feels itself entitled to speak about the merits of the application even though the court has yet to hear arguments by counsel for Grab and the Attorney-General’s Chambers,” he added.

Lawyer Lim Chee Wee, who is appearing for MyCC, had said the legal challenge by Grab Inc, Grabcar Sdn Bhd and Myteksi Sdn Bhd was premature.

On Sept 23 last year, MyCC proposed the fine against Grab for allegedly violating the Competition Act 2010 through its alleged imposition of restrictive clauses on its drivers.

In court papers sighted by FMT, MyCC said Grab was given an opportunity to make a representation on the proposal.

MyCC said it had not made a finding on the alleged infringement under Section 40 of the Act.

However, Grab, in the review application, is seeking, among others, an order of certiorari to quash MyCC’s proposal as it was not supposed to make it public by way of a press conference and upload such information on its website.

It further said MyCC’s investigation was also in breach of natural justice and was seriously flawed due to procedural impropriety.

Malik said cause papers and written submission clearly disclosed that Grab had made full disclosure to MYCC.

“It is unfortunate that MyCC had jumped the gun before the judge has had a chance to hear Grab,” he said.

He said the judicial review raised important questions about how MyCC was to conduct investigations and make proposed decisions under the Competition Act.

“The challenge involves questions of jurisdiction, legality and due process,” he added. 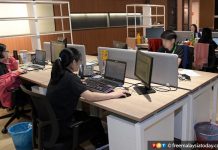 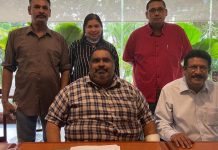 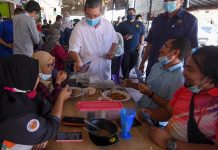 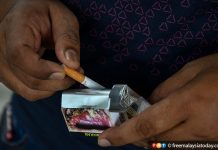 70% of all cigarettes sold by end-2020 will be smuggled stuff, says tobacco firm 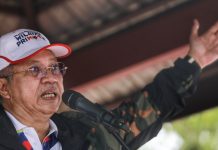 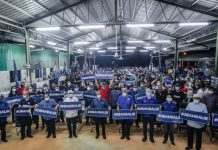 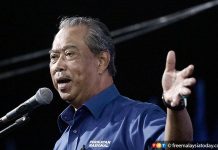