Armenian Prime Minister Nikol Pashinyan has said he has signed a deal with the leaders of Azerbaijan and Russia to end the military conflict over the Nagorno-Karabakh region on Tuesday morning after more than a month of bloodshed.

The declaration follows six weeks of heavy fighting and advancement by the Azerbaijan’s forces. Officials in Baku, the Azerbaijan capital, said on Monday it had seized dozens more settlements in Nagorno-Karabakh, a day after proclaiming victory in the battle for the enclave’s strategically positioned second-largest city.

“The decision is made basing on the deep analyses of the combat situation and in discussion with best experts of the field,” Pashinyan said on social media early on Tuesday morning.

“This is not a victory but there is not defeat until you consider yourself defeated. We will never consider ourselves defeated and this shall become a new start of an era of our national unity and rebirth.”

Pashinyan said the decision was “very painful”. He said the agreement would take effect from 1am on Tuesday (2100 GMT on Monday), ending six weeks of fierce clashes over the disputed region that have left hundreds dead.

He said the agreement was “the best possible solution to the current situation.”

Russian President Vladimir Putin said in a statement on Tuesday that Russian peace keepers will be deployed along the front line in Nagorno-Karabakh following the agreement to stop fighting. He said he hoped the deal “will set up necessary conditions for long-lasting and full-scale settlement of the crisis over Nagorno-Karabakh”.

There was no official immediate reaction from Baku.

Arayik Harutyunyan, the leader of the Nagorno-Karabakh region, said on Facebook that he gave agreement “to end the war as soon as possible”.

Earlier, Azerbaijan said that its forces shot down the Russian military helicopter as it flew over Armenia. The incident happened about 70km (45 miles) away from Nagorno-Karabakh, but Azerbaijan said the war there was a contributing factor.

Fighting over Nagorno-Karabakh broke out on 27 September. The region has been under the control of ethnic Armenian forces backed by Armenia since 1994. 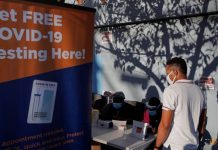 COVID-19 cases still surging in the Americas, the WHO warns 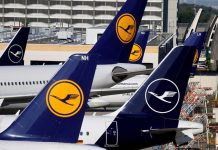 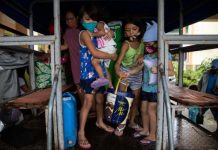 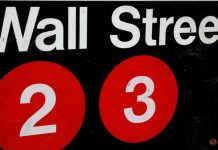 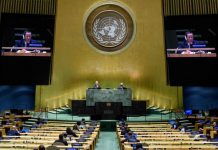 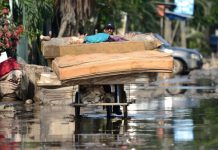 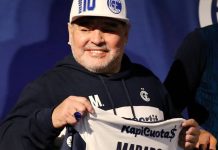 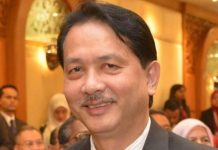