Najib and Rosmah in Singapore to meet newborn grandson


You know you’re special when grandparents travel to meet you for the first time.

Malaysia’s former Prime Minister Najib Razak and his wife Rosmah Mansor are in Singapore to spend time with their grandson who was born here on Nov 1.

Photos of the family reunion surfaced on Monday (Nov 29), after their daughter Nooryana Najwa Najib made an Instagram post with the caption: “Because love conquers all. #firstmeeting between baby Aidan Najib and Atok Bossku.”

‘Bossku’ is Nooryana’s cheeky jab at the nickname many Malaysians gave to her 68-year-old dad as while ‘atok’ is colloquial lingo for ‘grandfather’. 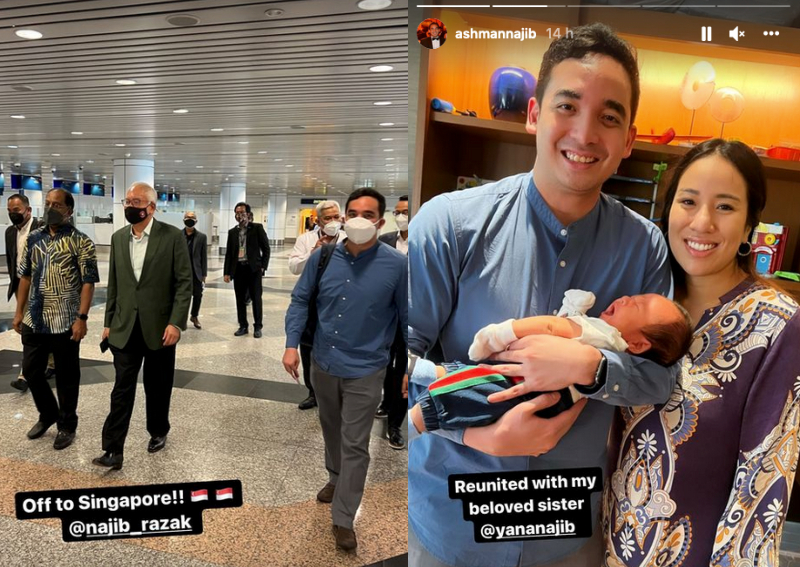 From the Instagram stories posted on Nov 29, it appeared that Norashman travelled to Singapore together with his father.

One photo showed his dad masked up and flanked by a couple of men, with the accompanying caption “off to Singapore”.

Last year, Najib was sentenced to 12 years in jail and fined $68 million after he was found guilty of multiple offences related to the now-defunct 1Malaysia Development Berhad (1MDB).

On Oct 18, Malaysia’s court of appeal granted the temporary release of Najib’s passport so he could travel to Singapore to attend the birth of his grandchild. However, he requested to postpone his travel date to Nov 21 and return before Dec 6.

According to Malaysian media reports, Rosmah arrived in Singapore earlier than her husband in order to look after their daughter.

Like Najib’s family, many other people got the chance to reunite with their loved ones as both air and land Singapore-Malaysia Vaccinated Travel Lanes opened on Monday. 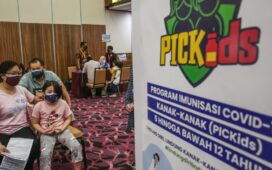 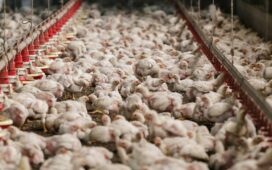 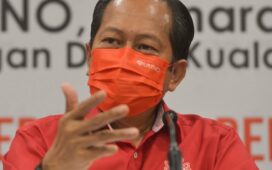 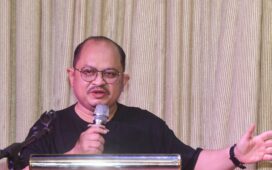 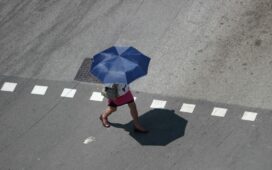