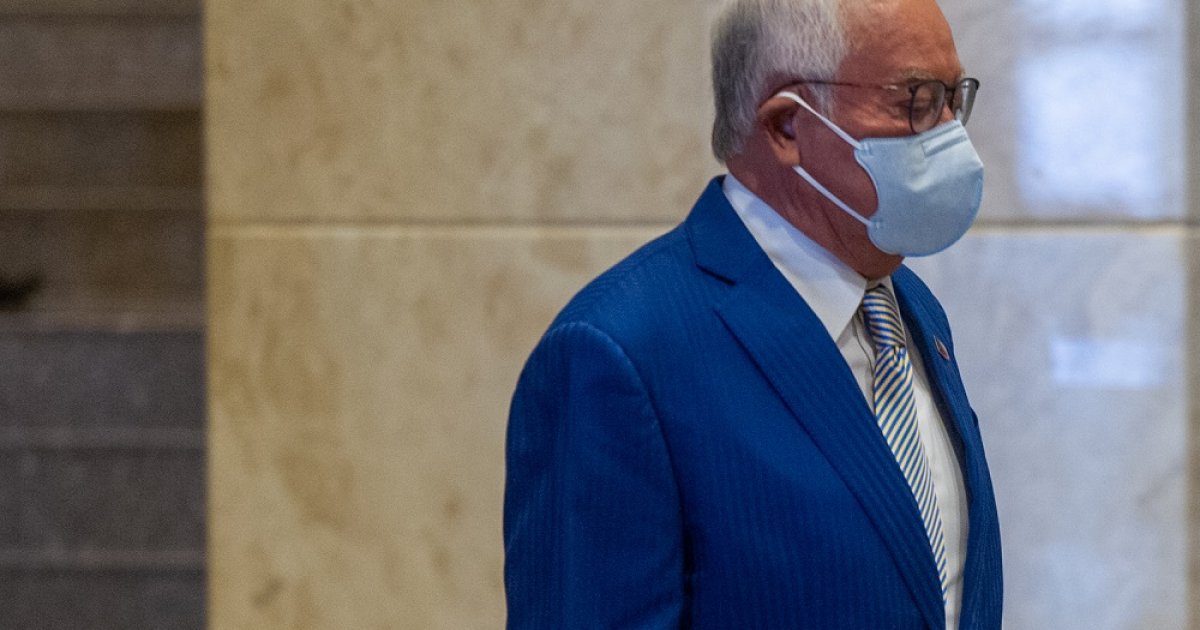 The former prime minister is appealing against the High Court’s decision which allowed AmBank, AMMB Holdings Berhad and Yu’s application to strike out the suit filed by Najib.

Najib filed the suit against AmBank, AMMB Holdings and Yu on December 9, 2019 alleging mishandling of his bank accounts by disclosing transactions to fugitive businessman Low Taek Jho or Jho Low.

On September 28, last year, High Court judge Datuk Khadijah Idris held that the suit filed by Najib was scandalous, vexatious, frivolous and an abuse of the court process.

Justice Khadijah had said the suit filed by Najib was not to seek damages but for a collateral purpose to bolster his defence in his SRC trial and therefore an abuse of the court process.

Yu was the 54th prosecution witness in the SRC trial where Najib was charged with seven charges relating to the alleged misappropriation of RM42 million of SRC International Sdn Bhd funds.

The Court of Appeal had heard Najib’s appeal for 15 days beginning in April this year and had reserved its judgment.

On his suit against AmBank, AMMB Holdings and Yu, Najib, in his statement of claim, contended that AmBank and Yu had committed negligence when handling his bank accounts (ending with 694, 880, 898 and 906) by disclosing them to Jho Low.

Najib claimed that AmBank, AMMB Holdings and Yu, without authorisation, had disclosed his bank statements, debit and credit remittance transactions, and balances of funds of account 694 to Low as the third party. — Bernama 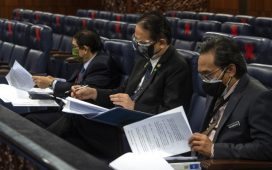 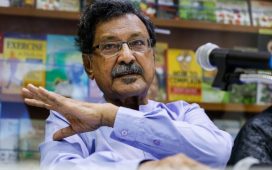 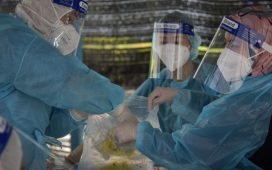 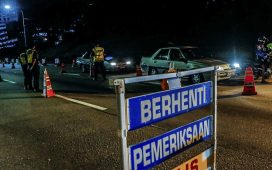 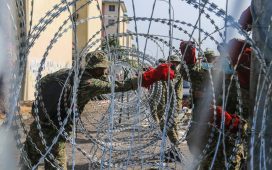 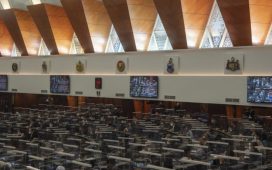