KUALA LUMPUR: Najib Razak’s SRC International trial could not proceed today after the defence team said it could not meet a witness and take his statement.

“We wanted to interview the officer to get relevant evidence. This is a pre-condition for a fair trial,” Shafee said.

He urged the court to issue an order for Nasharudin to meet the defence team before testifying in court, adding that as a public servant, Nasharudin “owes a duty to truth and fair trial”.

Ad hoc prosecutor V Sithambaram told the court Nasharudin was present today and ready to give evidence in open court.

“He was not in the list of witnesses offered to the defence,” Sithambaram said.

High Court judge Mohd Nazlan Mohd Ghazali said he will hear further arguments from Shafee and Sithambaram next Monday on whether the court can make an order to compel Nasharudin to meet with the lawyers.

On the same day, the court will also hear Najib’s application to obtain audio recordings from MACC, believed linked to 1MDB, which he said were crucial for his on-going cases.

Najib is facing six charges of money laundering and criminal breach of trust in the transfer of RM42 million from SRC International to his personal account.

He is also accused of abusing his power as prime minister by giving government guarantees on SRC International’s RM4 billion loan from Retirement Fund Incorporated (KWAP). 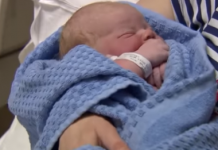 Malaysian lockdown also means women have to give birth alone 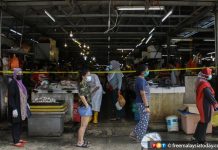 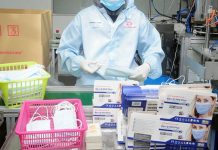 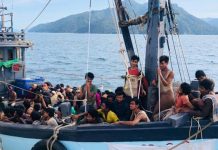 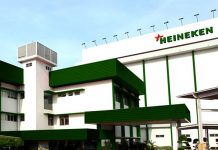 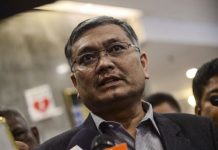 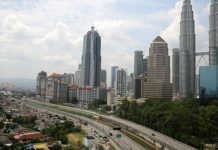 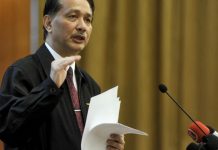 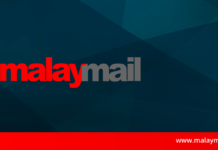 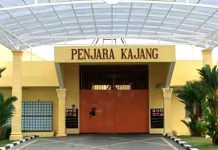