Kuala Lumpur — Namewee, a Malaysian rapper-director, is caught in controversy again over his latest song, You Know Who Is My Father?, because of its provocative lyrics that mention K-pop girl group BLACKPINK.

The 38-year-old rapper, whose real name is Wee Meng Chee, collaborated with online casino me88 by writing the lyrics and composing the music as well as directing the music video. In the video, there is a parody of how a guy shows off his father’s wealth and influence and it includes a number of scantily clad women prancing around in a swimming pool, on a soccer pitch and in a nightclub, according to Straits Times.

Namewee commented on his Instagram post: “The moral of the song – Don’t play play with rich people, they can piak your face anytime they want, even in the steamboat restaurant.”

BLACKPINK fans have been slamming the song on social media.

There were also netizens who took offence at Namewee’s sexist lyrics and how the video sexualises women.

On Instagram, one fan wrote addressing the rapper: “Respect BLACKPINK and it’s not hard to respect women. This is very disrespectful towards them so I really hope you can apologise for your actions.”

Many others simply left a string of vomiting and poop emojis to express their displeasure.

Another comment warned: “You’re messing with the wrong fandom.”

Namewee is known to be a controversial figure in Malaysia and he shot to notoriety in 2007 with a parody of the Malaysia national anthem, Negaraku.

He has had several brushes with the law, the most recent being a police report lodged against him in December last year, alleging that his 2020 film Babi, about racial tension and hate speech, contained elements of racism that tarnished Malaysia’s image./TISGFollow us on Social Media

READ  Covid-19: Selangor teen celebrates birthday with pledge to pick up trash for 23 days during CMCO 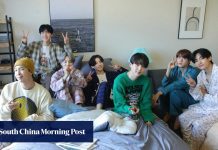 BTS members’ luxury homes: RM and Jimin just dropped US$11 million on two apartments in the ‘Beverly Hills of Korea’, Nine One Hannam, but... 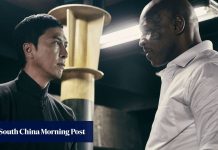 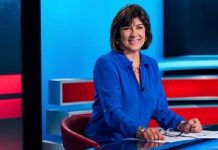 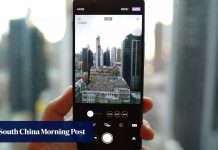 Sony Xperia 1 III review: 4K 120Hz OLED screen, camera shutter button and stereo speakers impress, but price is high for what it is 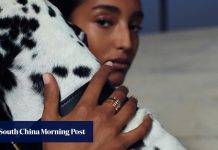 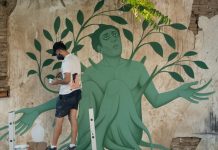 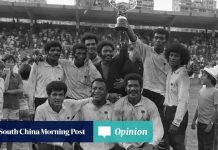 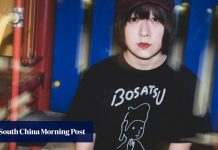 A Japanese fashion start-up puts Buddha on a shirt to encourage interest in religion, and offer mental health support 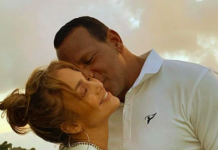 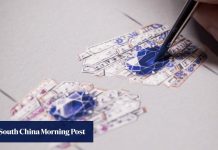 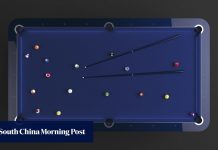 Superyacht bling: is the US$305,000 limited-edition Bugatti Pool Table the new billionaire must-have? 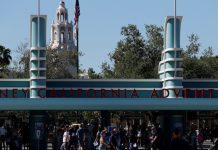