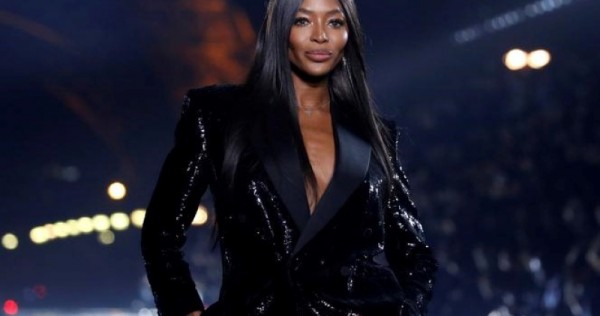 Naomi Campbell is reportedly raising her newborn daughter as a single mother.

The 51-year-old model revealed last month that she had welcomed a baby girl into the world and it had been suggested that the star would raise her child in New York with a mystery boyfriend, but a new report suggests Naomi is embracing motherhood alone and has split from her partner.

A source told The Mail on Sunday newspaper: “(She is) doing the baby thing entirely on her own.

“Naomi had a girlfriend with her last week, helping with the baby. Her mystery boyfriend hasn’t been mentioned in quite some time. There’s no suggestion of another half helping her.”

It was recently reported that Naomi had been longing to have a baby, with insiders suggesting that the news didn’t come as a surprise to those who know the star even if it was kept under wraps from the public.

A source said: “She’s wanted a baby for a long time, more than 10 years. And anyone who’s surprised Naomi is having a baby on her own, her own way, and on her own timetable doesn’t know Naomi Campbell. Hasn’t she redefined everything she’s ever touched?”

The supermodel took to Instagram to share her happy news at the time and uploaded a sweet photo of her hand holding the child’s feet.

She wrote on the image-sharing website:  “A beautiful little blessing has chosen me to be her mother.

“So honoured to have this gentle soul in my life there are no words to describe the lifelong bond that I now share with you my angel. There is no greater love. (sic)” 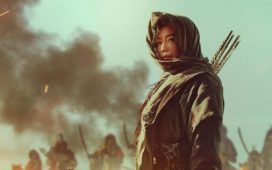 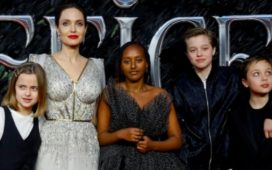 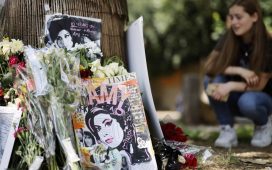 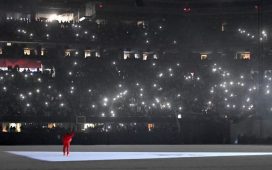 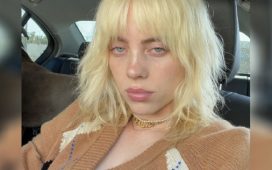 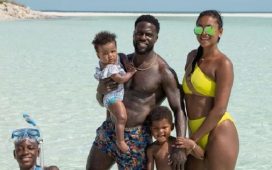 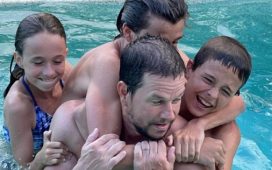 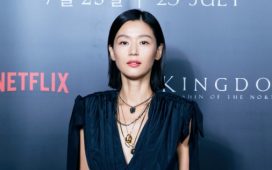 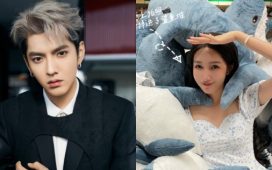 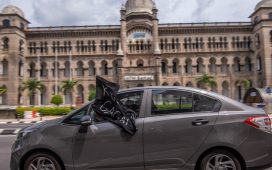