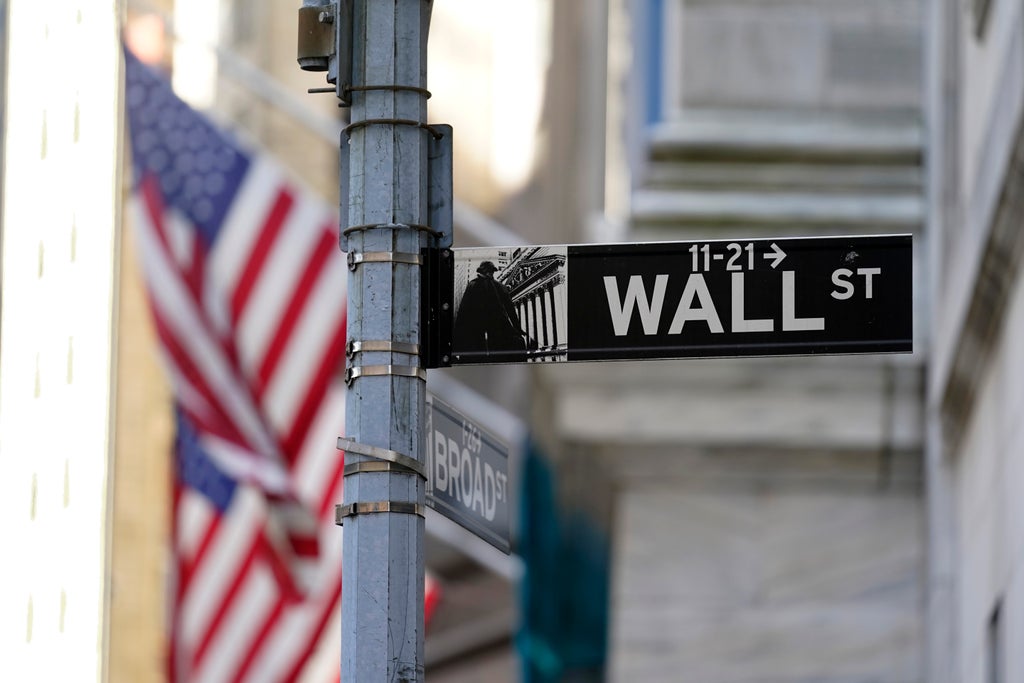 US stocks plummeted on Friday as the market finished one of its worst months in recent history.

This marked the end of an unusually brutal month for US stocks. In April alone, the Nasdaq tumbled 13.3 per cent – its worst month since October 2008, when the world was still gripped by the Great Recession. And the S&P 500 slid by 8.8 per cent, its steepest one-month drop since the start of the pandemic.

A number of factors may have contributed to the plunge. On Thursday, Amazon reported a shocking $3.8bn loss in this year’s first quarter – its first loss since 2015. On Friday, Amazon’s stock plummeted by 14 per cent.

Meanwhile, investors concerned about inflation may have been spooked by the latest numbers. On Friday, the US Department of Commerce announced that the personal consumption expenditures price index – a key figure for measuring inflation – has risen by 6.6 per cent since last March (or 5.2 per cent excluding food and energy prices), the fastest increase since 1982.

This is a breaking news story. More to follow