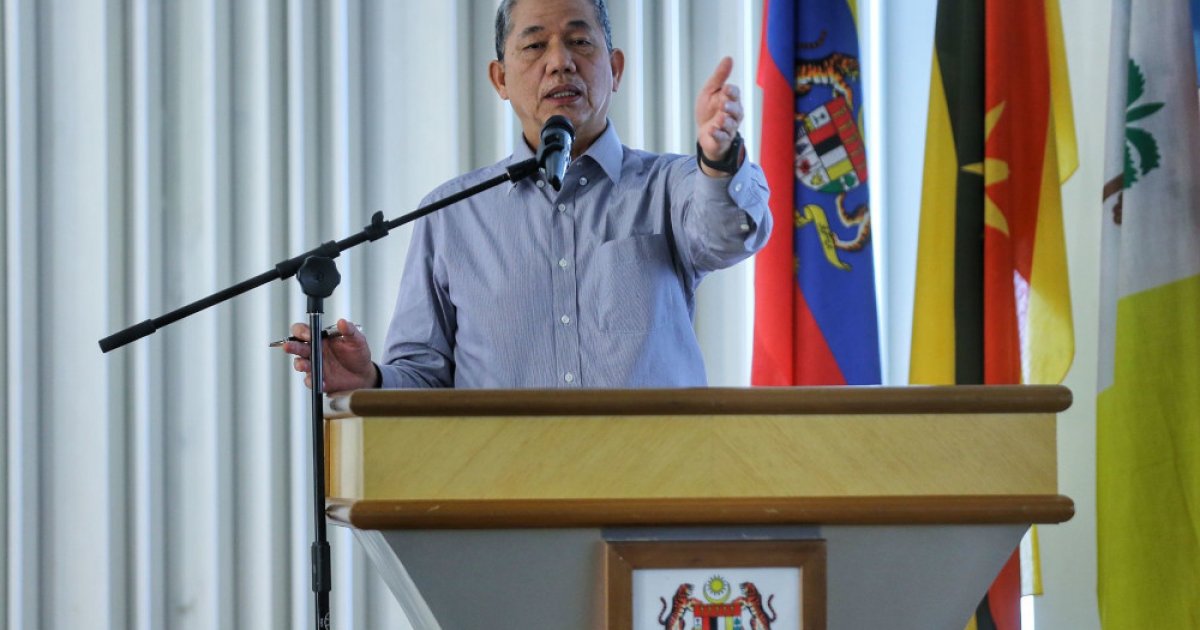 KUALA LUMPUR, June 16 — Senior Works Minister Datuk Seri Fadillah Yusof has described the National Recovery Plan strategy as the best approach to take the country out of the Covid-19 pandemic.

He said protecting the lives and ensuring the people’s livelihoods were the government’s priority in implementing the strategy, as emphasised by Prime Minister Tan Sri Muhyiddin Yasin in that it was formulated based on data and science as well as certain indicators.

“Therefore, it is important for the public to give it their full backing to ensure the success of the plan, which was announced by the Prime Minster to ensure victory can be achieved in taking the country out of the pandemic, which has hit the nation for more than a year,” he said via a post on his Facebook page today.

He urged those who have yet to register for vaccination to do so immediately so as to expedite the process of achieving herd immunity and, thus, make the recovery plan a success.

Yesterday, Muhyiddin announced the National Recovery Plan which is believed to be capable of bringing life back to normal by the end of this year, including reconvening Parliament in September or October, and it also comprised four phases that would involve transition of the Movement Control Order (MCO) phases in stages.

Meanwhile, Plantation Industries and Commodities Minister Datuk Dr Mohd Khairuddin Aman Razali said it was important that the National Recovery Plan was implemented according to the strategy drawn up to ensure its success.

He explained that various efforts were being carried out by the government, including launching the National Covid-19 Immunisation Programme, awareness campaigns and the implementation of the Movement Control Order (MCO) 3.0, although these were not easy decisions.

“Therefore, I urge all Malaysians to jointly fight this pandemic. Let us together strive to get 60 per cent of the country’s population to receive both doses of the vaccine jabs so as to create a herd immunity and the transition phase can be implemented by end of October at the earliest,” he said on his Facebook page.

Perikatan Nasional Women’s wing leader Datuk Seri Rina Mohd Harun is confident that the four phases under the National Recovery Plan that are centred on data, facts and figures would guide policy makers in determining actions to be taken as well as what was needed to be achieved for the country to overcome the Covid-19 threat.

She also described it as giving the people the confidence that the PN government actually has a proper plan to revive the country, which has been affected by the Covid-19 scourge, both in terms of the people’s lives and the economy.

The Women, Family and Community Development Minister also said that the plan, which comprises four phases, provided a clear direction as to how the government wanted to tackle the pandemic.

On the reconvening of the Parliament, Rina said it proved that Muhyiddin and the government were always committed to ensuring the Parliamentary Democracy System could function again at an appropriate time, namely after the Covid-19 cases are under control and the country has nearly achieved herd immunity.

See also  Anwar: I'm in no hurry to take over as Malaysia's PM

She also hoped that all the Members of Parliament would stop politicising the Parliament issue and instead focus their attention to increasing registrations for vaccinations, especially in their respective constituencies to enable the country to achieve herd immunity and, thus, reconvene Parliament. — Bernama 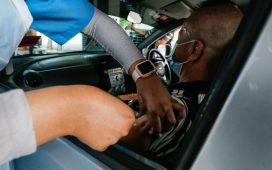