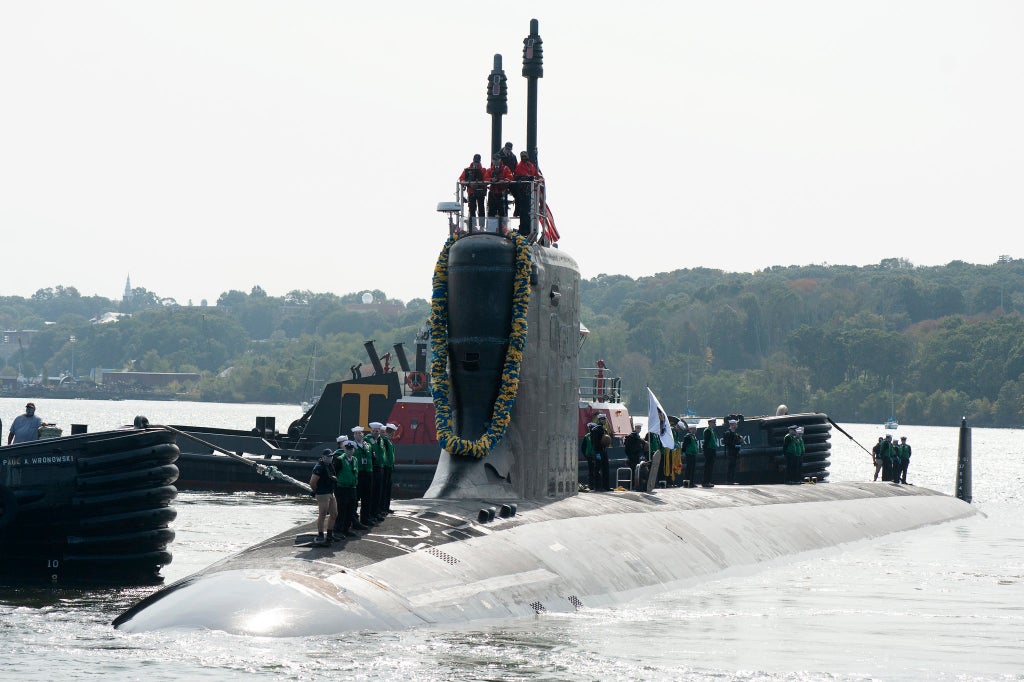 A US navy engineer accused of trying to pass restricted information about nuclear submarines hidden inside peanut butter sandwiches, has been arrested on espionage charges.

Jonathan Toebbe, 42, was arrested along with his wife Diana Toebbe after allegedly trying to sell military secrets to someone they believed was a foreign agent.

Mr Toebbe was arrested in West Virginia on suspicion of conspiracy to communicate restricted data and other crimes, say federal prosecutors.

Mrs Toebbe, 45, who is a Maryland teacher, was arrested on allegations that she assisted him.

Authorities say that Mr Toebbe sent a package containing military documents and other files to a military intelligence agency in the country he was trying to build a relationship with.

The country has not been named in court papers and the package ended up with an FBI attache there.

An undercover FBI agent began emailing Mr Toebbe in February and over a period of months he is accused of providing investigators with documents containing restricted details about Virginia-class submarines.

In June FBI agents say they watched as Mr Toebbe left an SD card wrapped in plastic and hidden inside a peanut butter sandwich at an agreed location in West Virginia, according to the criminal complaint.

During a separate drop, the suspect used a Band-aid wrapper to hide another SD card.

Prosecutors say that Mrs Toebbe allegedly helped carry out surveillance during the drops to see if the couple was being followed.

Court papers state that by 28 August the FBI had paid Mr Toebbe $100,000 in the Monero cryptocurrency.

They add that the following day he even emailed the person he believed to be a foreign agent to thank them.

“One day, when it is safe, perhaps two old friends will have a chance to stumble into each other at a cafe, share a bottle of wine and laugh over stories of their shared exploits,” he wrote, according to prosecutors.

“I will always remember your bravery in serving your country and your commitment to helping me.”

The couple is due to appear in federal court in Martinsburg, West Virginia, on Tuesday. 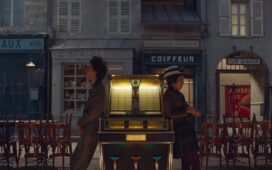 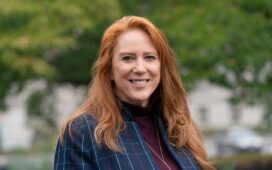 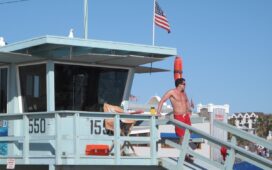