James finished with 26 points to extend his already record streak of double-digit games in the regular season.

He sealed the milestone midway through the second quarter with a turnaround jump hook that gave the Lakers a 46-37 lead.

“I’ve been blessed to play the game that I love for 18 years and hopefully I can continue to play at a high level,” he said.

James’ double-digit scoring streak began on January 6, 2007, when he was playing for the Cleveland Cavaliers.

“It’s a tribute to his tenacity level … his commitment to excellence,” Spurs coach Gregg Popovich said before the game. “He deserves a lot of credit for being the consummate professional. His mental state along with his physical state really makes him really special.”

Shortly after James reached the milestone, Popovich was ejected from the contest for arguing with officials.

Assistant Becky Hammon took over on the Spurs bench, becoming the first woman to direct a team in an NBA game.

Wesley Matthews had his best game since joining the champions, scoring 18 points off the bench as he made all six of his three-point attempts.

Los Angeles Clippers star Kawhi Leonard, who missed two games with a mouth injury from an elbow to the face, returned in a protective mask to score a game-high 28 points in his team’s 128-105 victory over the Portland Trail Blazers. 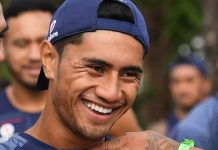 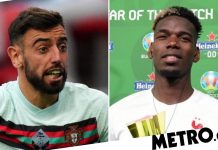 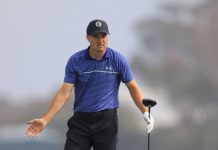 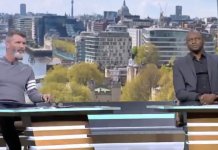 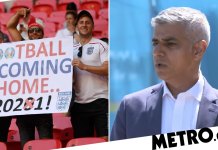 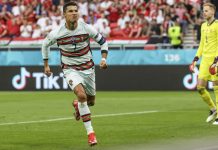 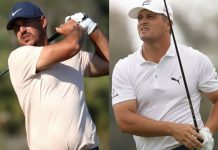 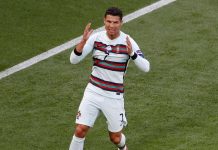 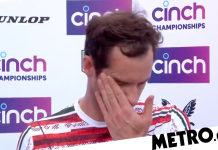 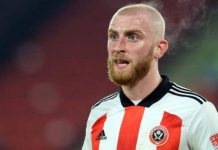