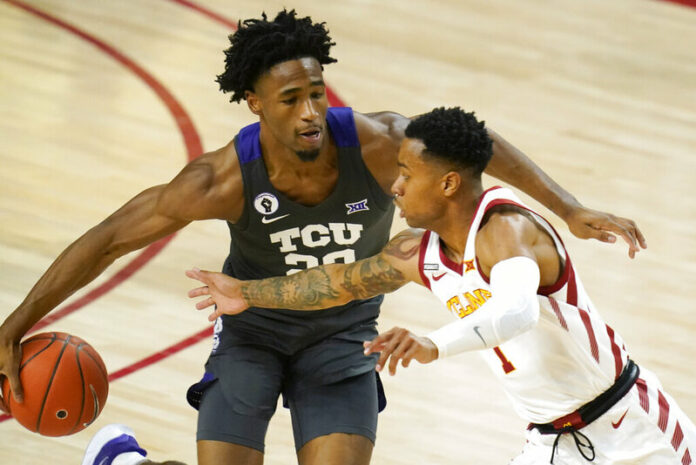 AMES, Iowa (AP) — RJ Nembhard scored 11 of his 19 points in the final seven minutes, and TCU snapped its three-game losing streak with a 76-72 win over Iowa State on Saturday.

Mike Miles added 19 points for TCU, including a driving layup with 23 seconds left that made it 72-68. Chuck O’Bannon Jr. had 11 points and Kevin Samuel scored 10.

Iowa State’s second-half rally came without Rasir Bolton, the Cyclones’ leader in points, rebounds, assists and steals. He injured his right ankle late in first half did not play after the break. 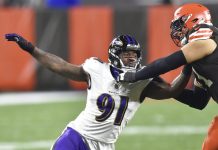 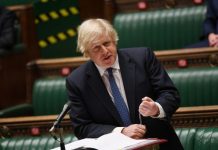 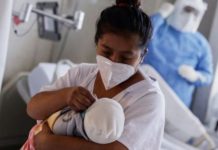 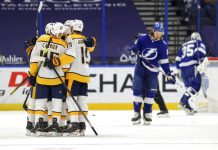 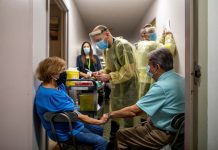 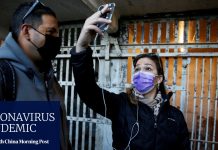 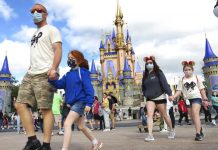 Man charged with spitting at Disney guard who asked for mask 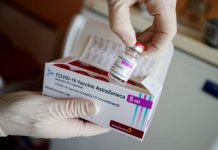 While You Were Sleeping: 5 stories you might have missed, March 16 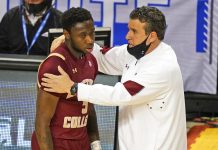 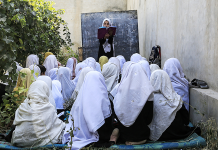 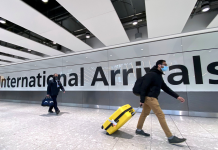