Many may already be familiar with the name ‘Squid Game’ – the South Korean drama with dystopian undertones that started streaming on Netflix just under a month ago. The streaming platform has now confirmed that the series has topped charts in over 80 countries, becoming its most popular hit to date.

In the macabre world of Squid Game, marginalised members of society who are deeply in debt, are recruited by an ominous organization and made to participate in children’s games, with deadly consequences. The top prize is millions of won to the lucky winner but there’s one catch – all losing players are murdered.

The streaming service recently announced on Twitter that “Squid Game has officially reached 111 million fans – making it our biggest series launch ever!” Since its debut, the series has spread across the globe like wildfire, mostly through social media platforms, with millions praising its captivating storyline.

It highlights the streaming platform’s efforts to put more foreign language shows in the spotlight, as it did with its third most-watched series ‘Lupin’ which was produced in French. Netflix announced earlier this year that it has plans in the pipeline to invest $500m in 2021 alone on content produced in South Korea.

Squid Game is available on Netflix as both dubbed and subtitled and also in multiple languages, thereby expanding its outreach to international audiences. Fans will also be happy to hear there’s a second season coming next year.

Fans Around the World Take Up Squid Game Challenges

The series is well on its way to becoming a pop culture phenomenon, already having generated countless memes and Halloween costume ideas.

Squid Game also brings a taste of childhood in South Korea – a sweet treat stamped with a symbol that many Koreans remember where the trick is to carve out the honeycomb symbol without cracking it. The street vendor who made the treats, known as ‘dalgonas’ said that he produced around 400 in all for the filming. Now, customers are lining up at his roadside stall, waiting for almost 6 hours to get a taste of them. The honeycomb game is trending on social media and attracting fans from all corners of the globe.

The game “Red Light, Green Light” is also getting a fresh set of legs because of Squid Game, with fans in the Philippines acting out the starts and stops of the game in front of a giant doll that bears uncanny resemblance to the deadly head-turner from the show.

For those who want to take their fandom to the next level, Netflix is expanding its efforts to sell merchandise from the series such as the iconic tracksuit worn by Player 456, by partnering with retail giant Walmart.

If Squid Game entertains you there are even mobile games available on android which are just as addictive as the TV series itself. On the other hand, if you’d rather get your gaming thrills in less brutal ways, visit https://www.asiabet.org/. Many Asian players find this site to be a great source for reviews about online casinos operating in Asia as well as trusted advice about payment information and gambling strategies too.

On social media and television, everyone can’t stop talking about it – including Amazon’s own Jeff Bezos who tweeted that he ‘can’t wait to watch the show’. The show’s creator, Hwang Dong-Hyuk, has wanted to make this series for more than a decade but studios kept rejecting it. A lot of people called its concept weird and unfamiliar. South Korea already has a strong film industry with large, profitable studios and deep talent pools but its TV shows were predominately romantic soap operas, until Netflix arrived.

After reading the 10-year old script, the streaming platform loved it. It also helps that we’re currently living in a golden age of Korean cultural exports, with the region receiving one win after another in music, films, and TV shows. Asian actors are finally receving the recognition they deserve thanks to their increasing popularity in the West as we recently found out here: https://www.asianewsday.com/4-k-drama-actresses-with-overnight-success-stories-from-squid-games-jung-ho-yeon-to-its-okay-to-not-be-okays-seo-ye-ji-and-penthouse-war-in-lifes-lee-ji-ah/.

Hwang says that this particular show’s message resonates around the world with wealth and social disparity and economic strife at the forefront. Film experts claim that content from South Korea, with its turbulent history of war and military dictatorship traditionally carries a strong political message. 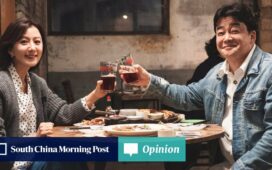 Netflix dives into Korean drinking culture in Paik’s Spirit, as Jay Park, Lee Joon-gi and other celebrities chew the fat over drinks with chef Paik Jong-won 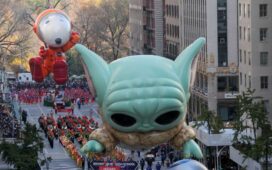 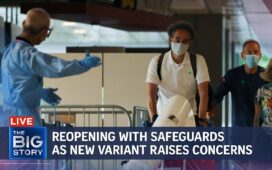 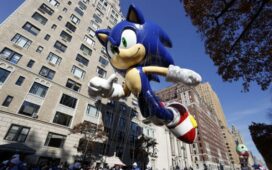 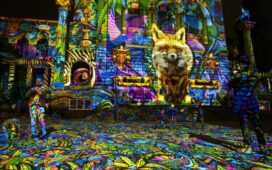 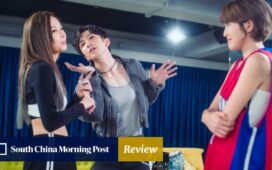 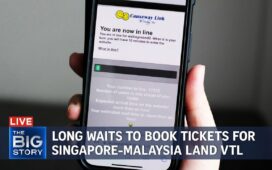 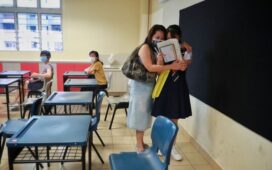 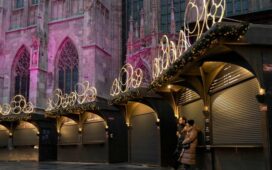