Singapore — A group of netizens were up in arms after a Facebook group petitioning to abolish the India – Singapore Comprehensive Economic Cooperation Agreement (CECA) was taken down on Wednesday (Apr 28) for alleged racism.

They want CECA abolished, claiming the agreement has led to an influx of Indians who compete with the locals for jobs and housing. They oppose “foreign talent” and want jobs for the locals.

According to an administrator of the group, Mr Prabu Ramachandran, the “#AbolishCECA movement and petition was gaining momentum with 6,000 members before it was shut down for alleged racism”.

At the time of writing, the group had 261 members. 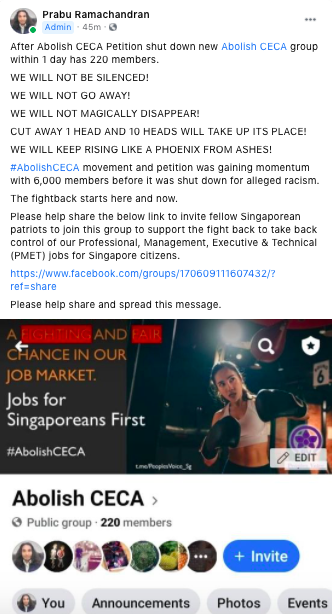 In a post on Thursday (Apr 29) evening, Mr Ramachandran wrote: “WE WILL NOT BE SILENCED!
WE WILL NOT GO AWAY!
WE WILL NOT MAGICALLY DISAPPEAR!
CUT AWAY 1 HEAD AND 10 HEADS WILL TAKE UP ITS PLACE!
WE WILL KEEP RISING LIKE A PHOENIX FROM ASHES!”

“Please help share the below link to invite fellow Singaporean patriots to join this group to support the fight back to take back control of our Professional, Management, Executive & Technical (PMET) jobs for Singapore citizens”, he added.

TISG has reached out to Mr Ramachandran for further comment and clarification. /TISGFollow us on Social Media 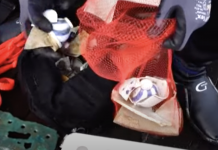 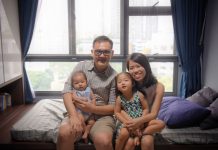 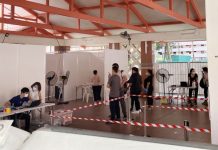 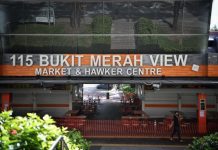 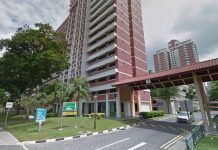 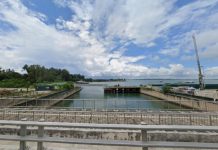 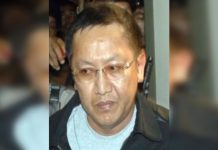 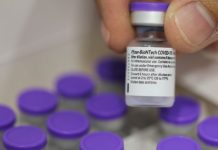 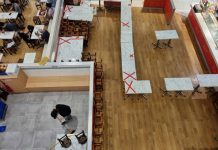 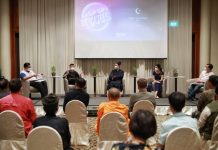 Singaporeans must think of others as they practice their own religions, says panel at interfaith dialogue 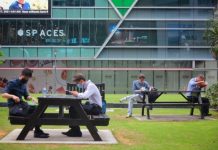 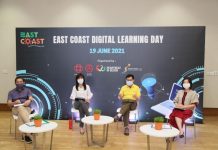