NEW YORK (NYTIMES) – Scientific experts at the World Health Organisation (WHO) warned on Friday (Nov 26) that a new coronavirus variant discovered in southern Africa was a “variant of concern”, the most serious category the agency uses for such tracking.

The designation, announced after an emergency meeting of the health body, is reserved for dangerous variants that may spread quickly, cause severe disease, or decrease the effectiveness of vaccines or treatments. The last coronavirus variant to receive this label was Delta, which took off this summer and now accounts for virtually all Covid-19 cases in the United States.

The WHO said the new version, named Omicron, carries a number of genetic mutations that may allow it to spread quickly, perhaps even among the vaccinated.

Independent scientists agreed that Omicron warranted urgent attention but also pointed out that it would take more research to determine the extent of the threat. Although some variants of concern, like Delta, have lived up to initial worries, others have had a limited impact.

“Epidemiologists are trying to say, ‘Easy, tiger,'” said William Hanage, a public health researcher at the Harvard T.H. Chan School of Public Health. “This could be bad. This could be very bad. But we don’t know enough to roll that tape forward.”

Hanage and other researchers said that vaccines will most likely protect against Omicron, but further studies are needed to determine how much of the shots’ effectiveness may be reduced.

As the coronavirus replicates inside people, new mutations constantly arise. Most provide the virus with no new advantage. When worrisome mutations do emerge, the WHO uses Greek letters to name the variants. The first “variant of concern”, Alpha, appeared in Britain in late 2020, soon followed by Beta in South Africa.

Omicron first came to light in Botswana, where researchers at the Botswana Harvard HIV Reference Laboratory in Gaborone sequenced the genes of coronaviruses from positive test samples. They found some samples sharing about 50 mutations not found in such a combination before. So far, six people have tested positive for Omicron in Botswana, according to an international database of variants.

Around the same time, researchers in South Africa stumbled across Omicron in a cluster of cases in the province of Gauteng. As of Friday, they have listed 58 Omicron samples on the variant database. But at a news conference on Thursday, Tulio de Oliveira, director of the Centre for Epidemic Response & Innovation in South Africa, said that “close to two or three hundred” genetic sequences of Omicron cases would be released in the next few days.

De Oliveira and his colleagues asked the WHO to hold an emergency meeting about the variant on Friday for two reasons: the mutations in Omicron and what appears to be an alarming spread in South Africa.

The researchers found more than 30 mutations on a protein, called spike, on the surface of the coronavirus. The spike protein is the chief target of antibodies that the immune system produces to fight a Covid-19 infection. So many mutations raised concerns that Omicron’s spike might be able to evade antibodies produced by either a previous infection or a vaccine.

De Oliveira and his colleagues determined a quick way to gauge how quickly Omicron was spreading in South Africa. Although sequencing the entire genome of a virus is slow, the scientists figured out how to identify Omicron with a standard nasal swab test known as polymerase chain reaction, or PCR.

It turned out that spike-negative samples were surging across South Africa, suggesting that Omicron had a competitive advantage over delta, which until now had been the dominant variant in the country.

Countries in Europe as well as the United States and Canada have been among those banning flights arriving from South Africa and several other African nations. But omicron has already been spotted in Hong Kong and Belgium and may well be in other countries outside Africa as well.

Theodora Hatziioannou, a virus expert at Rockefeller University in New York, said that Omicron’s distinctive mutations raise the possibility that it first evolved inside the body of someone with HIV, whose immune system may have been too weak to quickly fight it off. “Your responses are just not as good,” Hatziioannou said.

Instead of getting cleared away in a matter of days, the virus may have lingered in that person for months, spending the time gaining the ability to evade antibodies. “This virus has seen a lot of antibodies,” Hatziioannou said.

Hatziioannou and her colleagues have been able to produce mutant spike proteins in their laboratory that make viruses highly resistant to Covid-19 antibodies. She said that Omicron has many mutations in the same regions of the spike protein pinpointed in their own research. “The overlap is pretty striking,” she said. 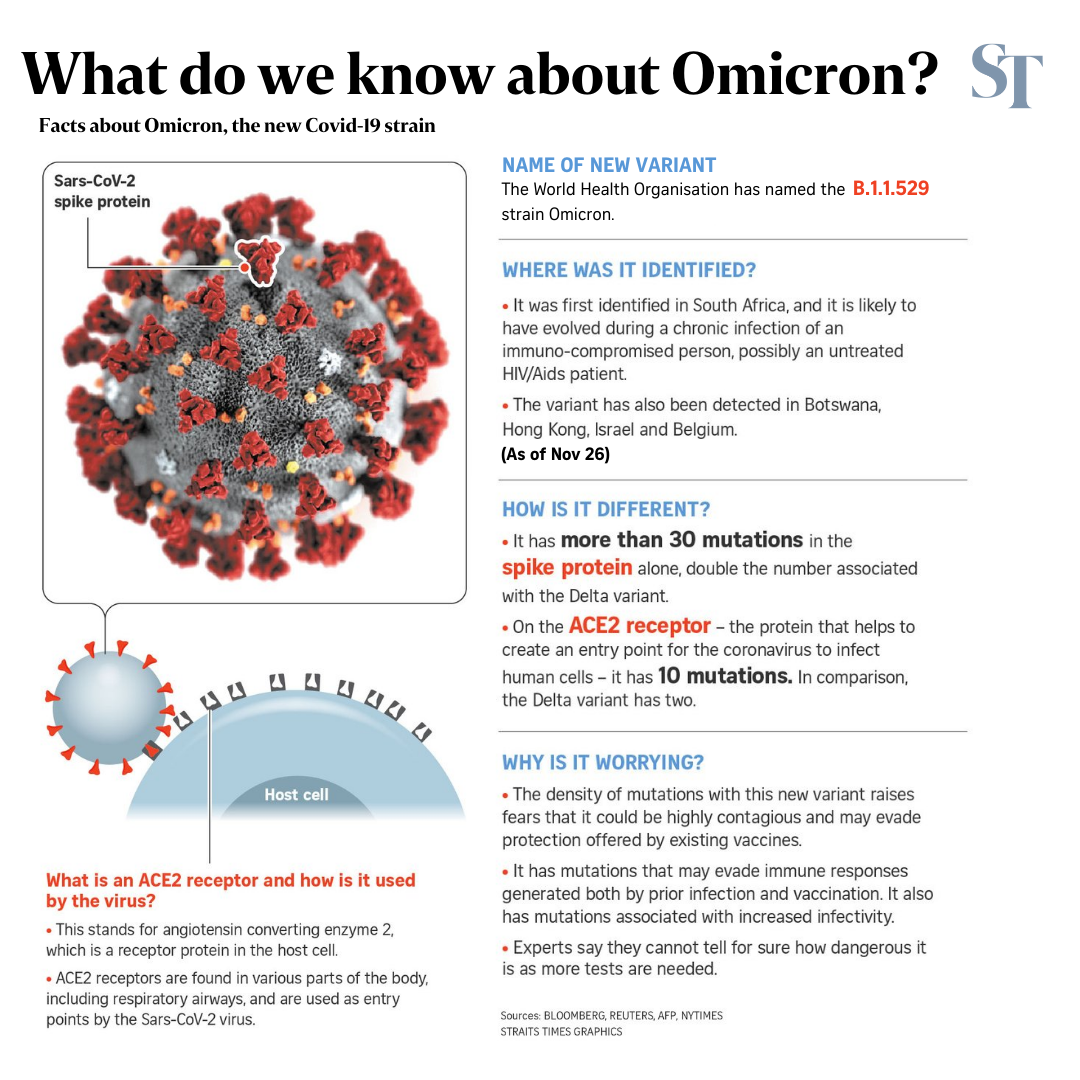 That overlap has Hatziioannou concerned that Omicron will be able to evade some of the antibodies that people have acquired either from vaccines or from Covid-19 infections. Some monoclonal antibody treatments will not work against omicron either, she predicted, because the variant’s spike protein is protected from them.

Still, vaccines are expected to provide some protection against Omicron because they stimulate not only antibodies but immune cells that can attack infected cells, Hatziioannou said. Mutations to the spike protein do not blunt that immune cell response.

And booster shots could potentially broaden the range of antibodies people make, enabling them to fight against new variants like Omicron. “We will see, because these studies are only now ongoing,” she said.

For now, there is no evidence that Omicron causes more severe disease than previous variants. And it is also not clear yet how quickly Omicron can spread from person to person.

Some earlier variants, such as Beta and Mu, had evolved a strong ability to evade immune defences. But they never became a serious threat to the world because they proved to be poor at transmitting.

But Hanage said he was not yet convinced by the South African data that Omicron was running rampant across the country. “I think it’s too early to be definitive,” he said.

Even if Omicron does prove more transmissible than other variants, Hanage said that vaccines would most likely remain vital weapons against it, both by slowing down its spread and making it more likely that people who do get sick only have mild Covid-19 instead of needing to go to the hospital.

Omicron is “certainly enough to take seriously, but it’s not apocalyptic,” Hanage said. “It’s not a magic virus. Magic viruses are not a thing.” 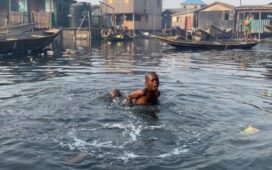 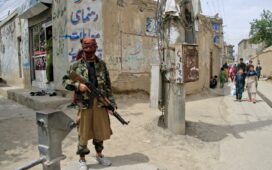 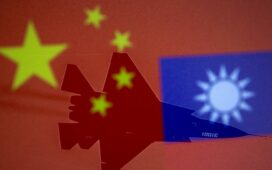 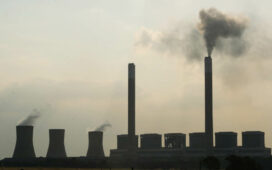 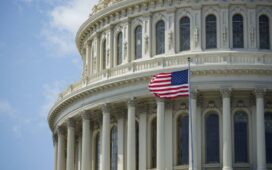