The World Health Organization will meet on Friday to address the emergence of the B.1.1.529 variant, which South African scientists have said contains more than 30 mutations to the spike protein, the component of the virus that binds to cells. This is significantly more than the now-dominant Delta variant, itself highly contagious.

Many of these mutations are linked to increased antibody resistance and could affect the variant’s behavior with regard to vaccines, treatments and transmissibility, health officials have said, though the WHO has said further investigation is needed to better understand the implications.

The pan-European Stoxx 600 dropped 2.6% in early European trade, with banks, and travel stocks taking heavy losses, along with the oil and gas sector as oil prices tanked.

The variant has been detected in a Hong Kong quarantine hotel in a traveler from South Africa, with one individual across the hall also reportedly affected and remaining travelers quarantined separately.

The U.K. government imposed a ban on flights from South Africa and Botswana, where cases of the new variant have also been reported, along with Eswatini, Lesotho, Namibia and Zimbabwe, from noon on Friday until 4 a.m. on Sunday. From then, a mandatory 10-day quarantine period will be enforced on travelers from those countries.

Some analysts have suggested that the starkness of the market moves might be exacerbated by thinner trading volumes due to the U.S. Thanksgiving holiday. U.S. markets were closed Thursday and will only operate until noon on Friday.

Geoffrey Yu, senior market strategist at BNY Mellon, told CNBC’s “Squawk Box Europe” on Friday that some corners of the market might believe that the news of this new variant would give the Federal Reserve reason to pause on its normalization of monetary policy, though he didn’t necessarily agree with that view.

Yu said that the recent resurgence of Covid cases in Europe, even before the news of this latest variant emerged, showed that ” we are still going to be dealing with this for some time, and there will be rounds of risk aversions that will hit markets, due to concerns over the pandemic.”

Emmanuel Cau, head of European equity strategy at Barclays, said with many major stock markets at or near all-time highs, a pullback seems “logical.”

“We have advised a more barbell sector allocation and downside hedges at these levels, but we believe resilient growth and patient central banks should continue to provide cushion on a medium-term horizon, while investors have dry powder to buy dips,” Cau said in an email Friday.

“What is key, is to find out whether current vaccines remain effective against the variants, or not. Covid uncertainty might force central banks to err on the side of caution.” 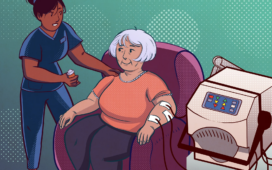 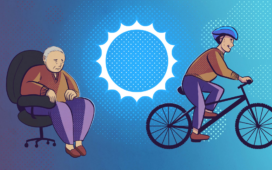 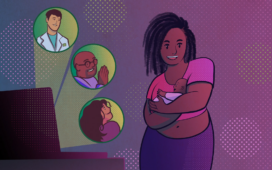 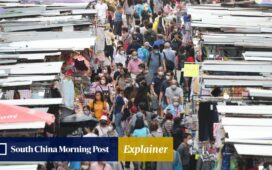 Coronavirus: is a sixth wave of infections about to hit Hong Kong and should social-distancing curbs be tightened? 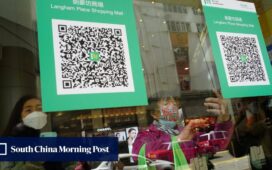 Coronavirus: Hong Kong to push on with next stage of vaccine pass scheme although 1 million residents have yet to receive third shot 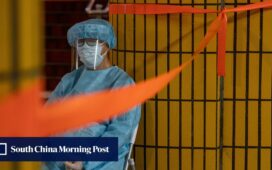 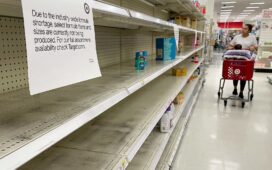 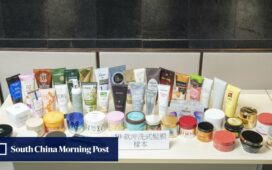 Over 80 per cent of rinse-off hair masks contain allergens, some found to have chemicals linked to hair loss: Hong Kong consumer watchdog 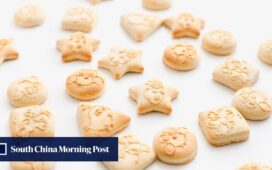