SINGAPORE – Mr Peter Seah Lim Huat was sworn in as a member of the Council of Presidential Advisers (CPA) on Friday (Jan 8) in a ceremony at the Istana witnessed by President Halimah Yacob and Prime Minister Lee Hsien Loong.

Mr Seah, who is chairman of the board of DBS Group Holdings and its executive committee, replaces Mr Po’ad Shaik Abu Bakar Mattar, whose term expired this year after 14 years of service.

Besides DBS, Mr Seah also serves on the boards of GIC, Fullerton Financial Holdings and STT Communications. He was a banker for 33 years before retiring as vice-chairman and chief executive officer of the former Overseas Union Bank in 2001.

He holds a Bachelor of Business Administration (Hons) from the University of Singapore.

The CPA, which is chaired by Mr Eddie Teo, comprises eight members and two alternate members.

Of the eight members, three are appointed by the President at her discretion, three by the Prime Minister, and one each by the Chief Justice and the chairman of the Public Service Commission.

Mr Seah was appointed by Madam Halimah at her discretion. 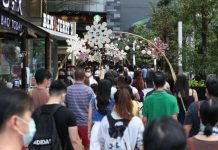 400,000 S'pore households to receive 2nd tranche of $50 vouchers to spend at local businesses 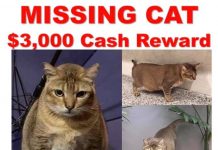 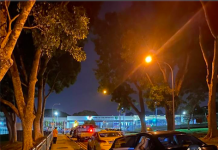 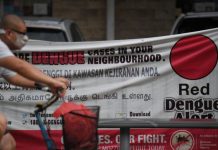 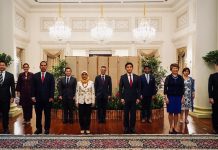 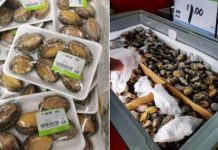 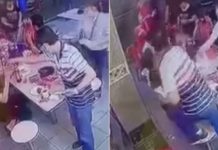 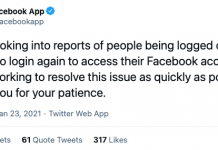