Health Secretary Sophia Chan announced the re-introduction of social distancing polices during an afternoon press conference. Restaurants are not to accommodate more than eight per table and can only operate at 60% capacity, while the maximum number of people per table at bars and nightclubs will be halved from eight to four.

The number of people per room in gyms, karaoke lounges and party venues will be capped at eight.

The restrictions will be come into effect Saturday for two weeks.

“The virus won’t vanish in the near future,” Chan said. “We have to get used to the new normal.”

Among the local infections, 23 are linked an elderly care home in Wong Tai Sin, bringing the number of patients at the facility to 32.

Nine more are connected to clusters involving individuals who had visited restaurants in Jordan and Choi Hung.

Two of today’s local cases are found to have no known transmission links. They include a 94-year-old man from Tsz Wan Shan and a 58-year-old woman from Cheung Sha Wan.

“[The unlinked cases] show that the sources of community transmission are wide,” said Dr Leung Chi-chiu, the chairman of the Medical Association’s advisory committee on communicable diseases told RTHK on Thursday. “The situation is alarming.”

The new cases today mark the second day of a double-digit increase in the number of local infections. Yesterday, 19 local cases were confirmed.

A school in Ngau Tau Kok, where one of its students tested positive, will close tomorrow for deep cleaning, HK01 reported. It is the latest school to suspend classes amid the worsening outbreak.

Speaking during an RTHK morning segment today, Ho Pak-leung, an infectious disease expert from the University of Hong Kong, said the current situation is as serious as when the epidemic peaked in March. He reminded citizens to stay vigilant and pay attention to personal hygiene.

The new cases bring the total number of  COVID-19 infections to 1,366.

Paywall: You’re outta here, Coconuts stories are free for all

We have removed our paywall on all Coconuts stories. This does not mean the end of COCO+ Membership at all, but the value proposition is changing.

Rather than being a transactional subscription – whereby you pay for access to content – it is now a true membership program – whereby Coconuts stories are free for everyone but super-fans can monetarily support our independent journalism, and get added member benefits.

If you’d like to support Coconuts, you can become a COCO+ Member for as little as US$5 per year. Thank you! 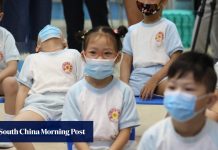 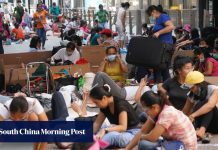 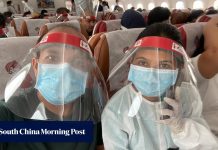 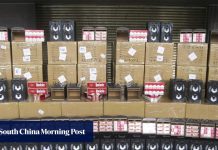 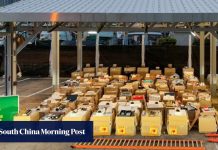 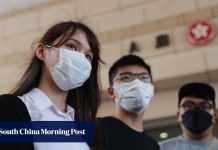 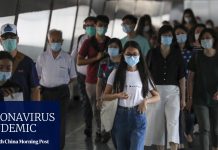 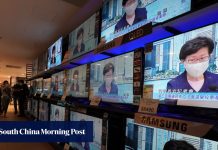 Hong Kong’s pre-owned home sales dry up, forcing many owners to settle for losses as capital shifts to new abodes