New Zealand’s birthrate dropped to its lowest ever level in 2020, well below the population replacement rate of 2.1.

According to Statistics New Zealand, the country’s total fertility rate dropped to 1.61 births per woman of child-bearing age (15–49 years), the latest fall in a decade-old trend.

Most babies registered in 2020 were conceived before New Zealand moved to Covid-19 lockdown on 25 March last year, said Hamish Slack at Statistics NZ.

“Fertility rates in New Zealand were relatively stable between 1980 and 2012, but have generally decreased since then,” said Slack. “Since 2013, the number of women of reproductive age has increased by 11% and the number of births has decreased by 2%.”

The country’s declining birthrate is in line with trends seen in Australia, Canada, United Kingdom, Japan and the US, among others.

Demographers say the reasons for the decline include women delaying having children, choosing to have no children due to an increasingly precarious economic environment coupled with high house prices, a growing societal acceptance of child-free lifestyles, and the increasingly accessibility of contraceptives.

“The results of the demographic transition which we’re going through now is something we’ve never encountered before,” he said. “We’ve never had a society in which one in four people is aged over 65, for example. It is unprecedented.”

Spoonley said forecasts for the next 20 years indicated many families would have either one child or be childless.

For the past decade, immigration to New Zealand has been the major source of population growth. In the 12 months to June 2020 the country saw the highest net gain from migration ever at 79,400, but Covid-19 has now reduced these flows by 90%.

“We know pretty much what New Zealand will look like in 2030 – and we are not preparing for what will emerge,” said Spoonley. “We talk about disruption and transformation to do with technology – and I want to make a plea for considering demographic change as being as equally important.”

New Zealand’s fertility rate is not geographically balanced. Gisborne and Northland have the highest fertility rate at 2.3 births per woman, while mothers from these regions also had the youngest median age at the time of birth (28.4 and 28.9 years respectively).

Otago and Wellington have the lowest fertility rate in the country at 1.4 and 1.5 respectively. The median age of mothers from these areas when they gave birth was the oldest in New Zealand, at 31.4 years

According to Slack, regions with large tertiary education providers, such as Otago and Wellington, have large numbers of young women who are within childbearing ages but generally not giving birth while studying. This often means that these regions are likely to have lower fertility rates than other regions. 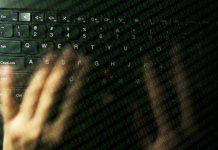 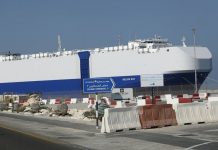 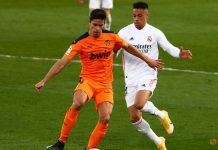 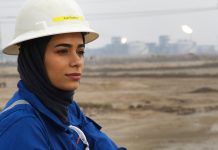 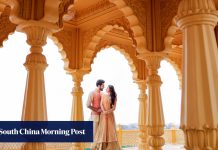 Stay, go, delay: Joe Biden is trapped and has no good choices in Afghanistan 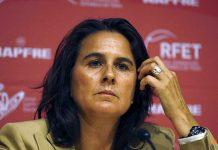 Muguruza's coach tests positive for COVID-19 ahead of Qatar Open 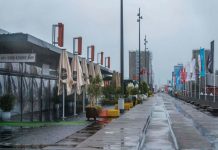 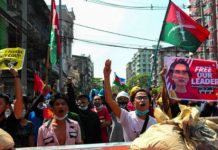 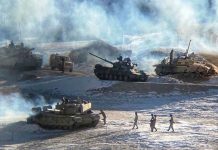