MELBOURNE, Nov 28 — New Zealand Member of Parliament Julie Anne Genter got on her bicycle early today and headed to the hospital. She was already in labour and she gave birth an hour later.

“Big news!” the Greens politician posted on her Facebook page a few hours later. “At 3.04am this morning we welcomed the newest member of our family. I genuinely wasn’t planning to cycle in labour, but it did end up happening.”

The island nation of 5 million already has a reputation for down-to-earth politicians. Prime Minister Jacinda Ardern famously took maternity leave while in office and brought her three-month old to a United Nations meeting as she was still breastfeeding.

“My contractions weren’t that bad when we left at 2am to go to the hospital – though they were 2-3 min apart and picking up in intensity by the time we arrived 10 minutes later,” Genter wrote.

“Amazingly now we have a healthy, happy little one sleeping, as is her dad,” said Genter, a dual New Zealand-US citizen who was born in Minnesota and moved to the Pacific country in 2006.

Genter – her party’s spokesperson for transport issues and whose Facebook profile includes “I love my bicycle” – also biked to the hospital in 2018 to give birth to her first-born, local media said. — Reuters 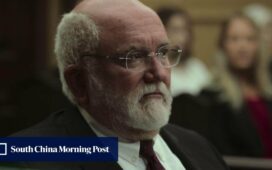 Where is Dr Donald Cline from Netflix’s Our Father now? In his 80s, he’s still alive and lives in Indiana where he inseminated female patients – but he still hasn’t confessed to a motive 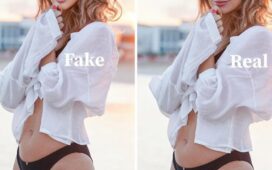 Without these filters, you influencers would be unrecognisable 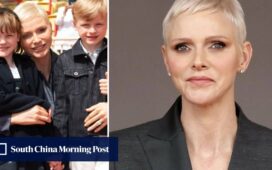 The price of royalty: new details about Princess Charlene’s health scare seizures revealed – and is Prince Albert really paying her millions to return to her duties in Monaco? 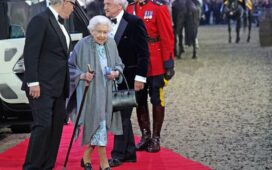 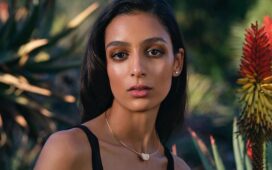 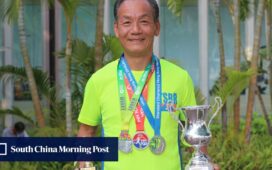 Running helped him quit smoking, now he does 100km ultra-marathons at 62 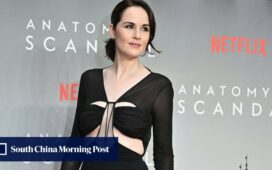 From Downton Abbey to Netflix’s Anatomy of a Scandal: Michelle Dockery will reprise her role as Lady Mary in the film sequel and talks #MeToo, her recent engagement, and her inspiring family 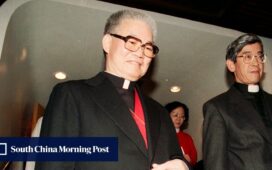