NFL condemns racism, admits 'we were wrong' not to listen to NFL player protests


National Football League commissioner Roger Goodell admitted the league was “wrong” for failing to listen to players who protested social injustice, he said on Friday in a video.

In his second statement released since the May 25 death of George Floyd, an unarmed black man in Minnesota, Goodell used the roughly 1:20 recorded message to not only “condemn the systemic oppression of black people” but admit fault for not listening to its players “earlier.”

Goodell said he wants players to continue to speak out through protesting, supported the Black Lives Matter movement, and offered his participation. “I personally protest with you and want to be part of the much needed change in this country Without black players, there would be no National Football League,” Goodell said.

Floyd died shortly after Minneapolis police officer Derek Chauvin was recorded with his knee on Floyd’s neck following his plea of being unable to breathe. Chauvin and three other officers have been fired and charged in connection with Floyd’s death.

The video footage caused an outbreak of protests throughout the country, renewing conversation about police brutality and social injustice. The NFL has come under fire since Floyd’s death, as the image of Chauvin on Floyd’s neck is being compared to former San Francisco 49ers quarterback Colin Kaepernick.

In August 2016, Kaepernick protested for people that are oppressed when he kneeled during the national anthem. The moved sparked years of controversy, lawsuits, an eventual settlement, and a blown attempt to reconcile after Kaepernick was blackballed.

Basketball legend Kareem Abdul-Jabbar joined CNBC’s “Closing Bell” on Tuesday to discuss the recent protests throughout the country following Floyd’s death, the killing of Breonna Taylor in Louisville and the Feb. 23 shooting of Ahmaud Arbery in Georgia.

Abdul-Jabbar said the NFL needs to “prove to all of us that they mean what they say” following Goodell’s first statement to address the “systemic issues”  facing minorities.

“We have to listen to people who are suffering,” Abdul-Jabbar said. He also called for law enforcement and companies to “understand the problem” facing blacks in America.

“Certain people among the ranks of police are racist or are afraid of people who don’t look like them,” Abdul-Jabbar said. “I think all of us would serve this issue if we can make friends with someone who doesn’t look like us. I think that is a key issue here, that too much of people’s humanity and their right to be a part of the American dream, that’s not recognized all the time, and that’s very unfortunate.” 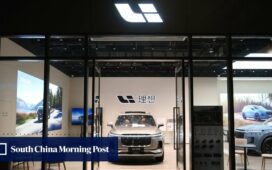 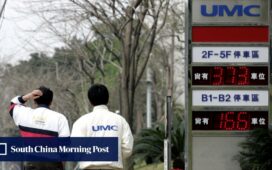 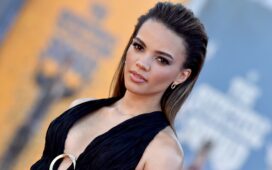 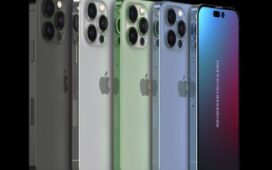 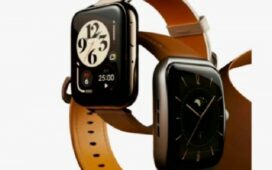 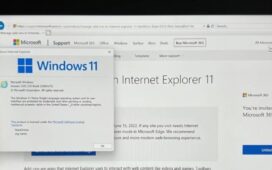