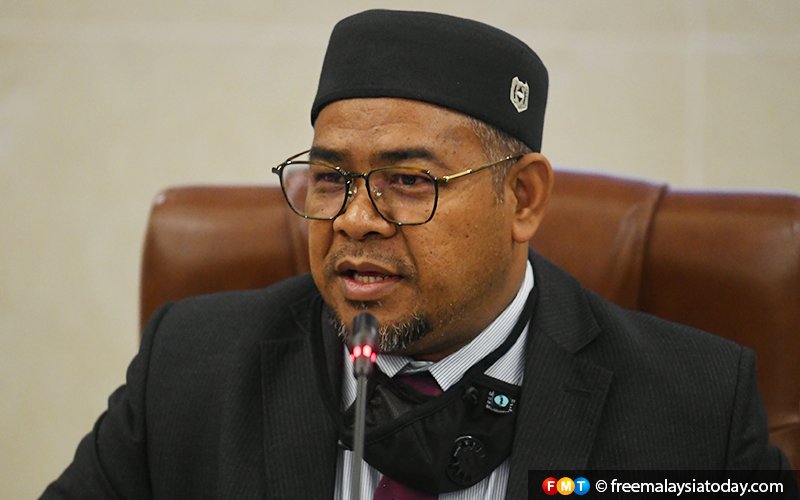 PETALING JAYA: An NGO has lodged a police report to defend its allegations about the sale of Malaysian Rubber Board land and the involvement of plantation industries and commodities minister Khairuddin Aman Razali.

The NGO, SedarMalaysia, said it was standing by its allegations and the discoveries from its own investigations, maintaining that it made the claims out of public interest and to protect public funds.

The group’s president, Nazrin Norani, lodged the police report at Wangsa Maju police station earlier today, while a formal complaint has been sent to the Public Accounts Committee, the parliamentary watchdog on government spending.

“We understand that the PAC cannot do anything for now since Parliament is not meeting. But we hope that once Parliament reconvenes the PAC will dare to probe the issue,” the group said.

It was alleged that Khairuddin had “supported” the lease and sale of two plots of land at Jalan Ampang, Kuala Lumpur, owned by MRB, at below market rate. The minister has also lodged a police report over these allegations.

SedarMalaysia alleged that the minister approved the lease for Lot 20013 to Al-Noor Foundation at a price of 70 sen per sq ft, compared with the market price of RM2.50, for a period of 15+10 years with a 10% lease rate increase every five years.

These claims were later backed by former MRB chairman Ahmad Nazlan Idris, who accused Khairuddin of interfering in MRB’s handling of the two parcels of land, although the board later denied it.

MRB said there was no question of interference by the minister since he was given such powers under the law setting up the board. MRB said it would not hesitate to take legal action against Nazlan.

Nazlan is understood to have spent four days giving his statement over the alleged land scandal to the Malaysian Anti-Corruption Commission. 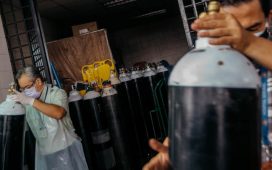