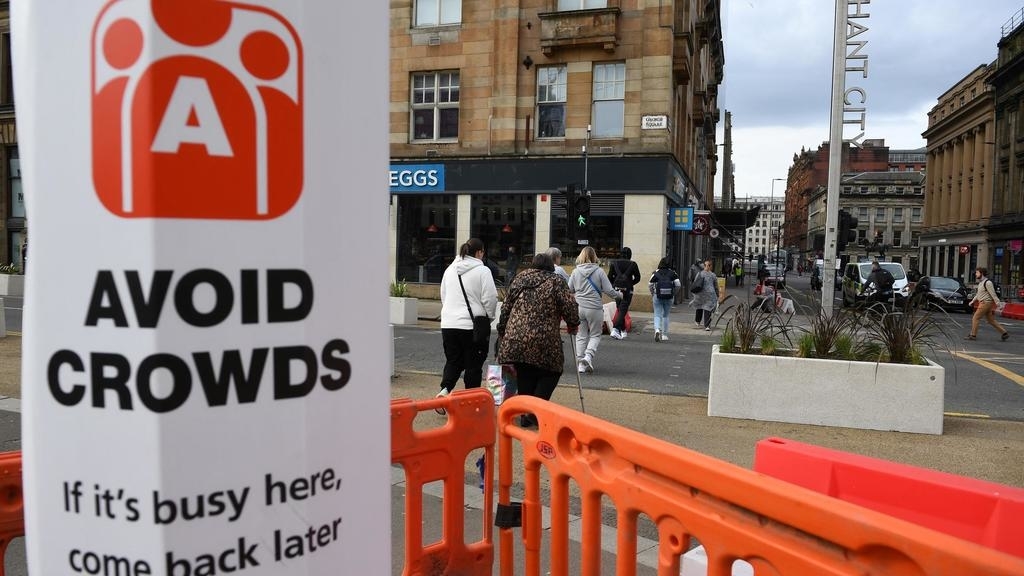 Speaking in the Scottish parliament in the capital Edinburgh, Sturgeon announced her government would retain tougher “level two” measures in much of the country’s southern and central areas.

The first minister said restrictions had to be retained in the country’s most populous region, known as the central belt, because of the faster spreading Indian variant, which now accounts for over half of Scotland’s daily Covid cases.

“The decisions we have arrived at today are difficult and complex,” Sturgeon said.

“This reflects the fact that we are currently at a delicate and fragile point,” she added.

Under the measures, areas including the capital Edinburgh will keep some restrictions on meeting indoors and numbers at public gatherings.

The decision by the Scottish government will add urgency to calls by experts in England for Johnson to reconsider plans that would lift coronavirus restrictions on 21 June.

Throughout the pandemic, the devolved governments in Scotland, Wales and Northern Ireland have set their own coronavirus restrictions, though they have been broadly in line with rules for England set by London.

A UK government spokesman said planning was continuing for an announcement next week on whether England’s easing of restrictions would go ahead.

“We will continue to assess and monitor the data daily,” the spokesman said, adding that the roadmap for removing Covid measure was “based on data, not dates”.

Last week, Johnson said there was nothing in current data that suggested England’s roadmap would have to be delayed.

Britain, one of the worst hit countries in the world by the coronavirus with 4,487,339 cases and nearly 128,000 deaths, has forged ahead with reopening its economy in recent months, aided by an innoculation campaign that has given two doses of vaccine to over 25 million people.

But experts have warned of a potential third wave in the country. On Monday, the UK recorded over 3,000 new cases.

Professor Adam Finn from government’s the Joint Committee on Vaccination and Immunisation told the BBC there were “a lot of people out there who have neither had this virus infection nor yet been immunised and that’s why we’re in a vulnerable position right now”. 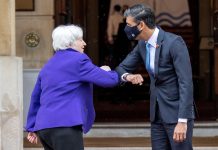 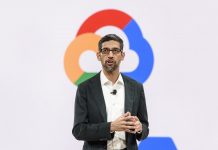 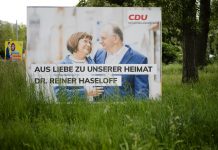