Nicolas Pepe has lifted the lid on his “frustrating” situation at Arsenal, claiming he is not being given the game time he needs to shine.

The Ivory Coast winger moved to the Emirates for a club-record fee of £72million last year but is yet to replicate the form which lit up Ligue 1 with Lille.

Pepe has started just one Premier League game this season – the 1-0 defeat to Manchester City – and most of his appearances have come in the cup competitions.

The 25-year-old featured in both of Arsenal’s Carabao Cup victories and has picked up two goals and two assists in the Europa League group stages.

But he claims he is struggling to find his rhythm and “focus” due to his limited minutes in the league under manager Mikel Arteta.

“My goal is to play more. Have a little more playing time,” Pepe told French outlet Canal Plus .

“A player who plays is happy. For me, I would like to play a little more to find a smile again.

Should Nicolas Pepe be given a starting role for the trip to Leeds next Sunday? Have your say here.

“He [Arteta] wants me to be 100 per cent focused during the 90 minutes of the match. Afterwards, I see during training that I will be a substitute the following weekend.

“But the coach speaks to me, he also has assistants who are there for that. But it is frustrating for any player to be on the bench.”

In one of his multiple substitute appearances last month, Pepe came off the bench to score his sole league goal of the season in the 2-1 win over Sheffield United.

But he insists he does not want to see his status at Arsenal reduced to that of an impact substitute.

Pepe added: “The coach makes his choices. It’s up to me to show him that I don’t have that role.”

Pepe has travelled with the Ivory Coast for their Africa Cup of Nations qualifiers versus Madagascar on Thursday and next Tuesday. 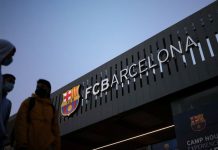 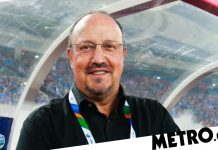 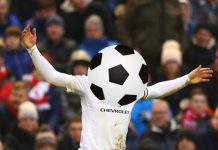 Quiz: Can you name the starting XIs from the last time Man Utd won at Anfield? 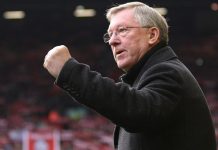 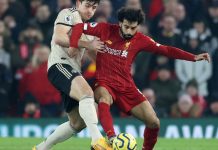 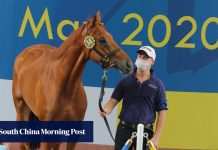