If you’re currently on the fence about buying a Nintendo Switch, the latest update from the Japanese gaming giant suggests that it should be fine for you to start crunching numbers now as it doesn’t intend to make it any more expensive for the moment.

According to a recent interview with Nikkei (thanks!), Nintendo president Shuntaro Furukawa has provided assurance that in spite of the recent uptick in supply chain and manufacturing costs, the company won’t be passing on the increase to consumers.

In other words, they intend to keep Switch prices the same for the time being, and that’s good news for anyone looking to purchase one within the next couple of months.

Naturally, this decision to keep prices stable means that Nintendo won’t be bringing as much bacon home from selling the consoles, especially the OLED models, which Furukawa noted will remain “less profitable” than a standard Switch.

However, they don’t appear too worried about this at the moment and are instead confident that the release of several highly-anticipated titles, such as Splatoon 3 as well as Pokemon Scarlet and Violet will be enough to make up for the drop.

All things considered, Furukawa mentions that one of Nintendo’s central priorities at the moment, despite the depreciation of the Japanese yen affecting domestic sales, is to maintain the tempo moving forward.

“All I can say is that we’ll try to keep up sales at the same pace.”, he said. “Having hit software also gives a boost to hardware. We have a lineup of new games that will allow us to take a crack at meeting our sales forecast, including Splatoon coming out in September and Pokemon in November.”. 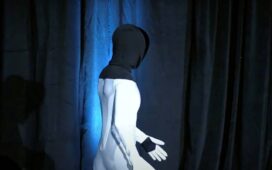 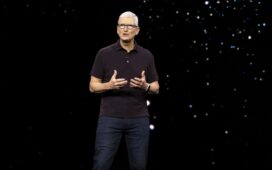 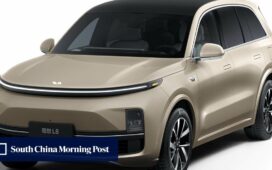 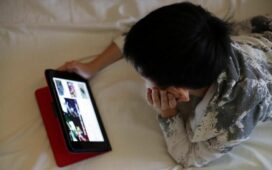 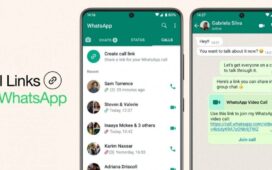