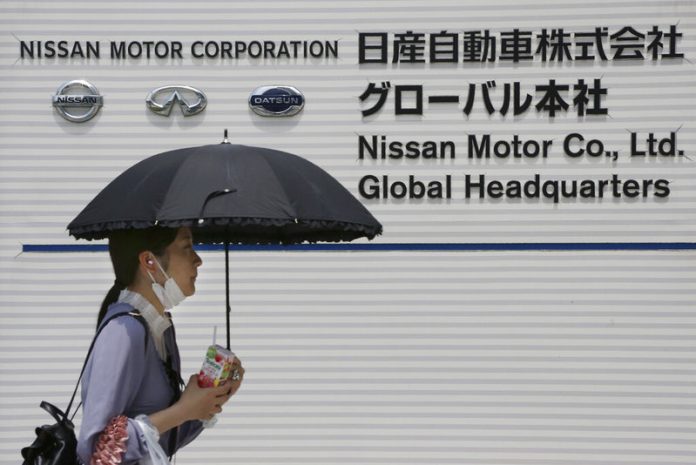 MADRID (AP) — Spain’s government says that Japanese carmaker Nissan Motor Co. has decided to close its manufacturing plants in the northeastern Catalonia region, resulting in the loss of some 3,000 direct jobs.

Spain’s Industry Ministry says in a statement on Thursday that it regrets the company’s decision despite proposals to keep the plant running, and urges the car manufacturer’s executives to consider alternatives.

Workers’ unions had warned that 20,000 more jobs in Nissan’s local supply chain would also be threatened if the company closed its car manufacturing plant in Barcelona and two smaller factories in nearby towns.

Reeling from a scandal involving its former chairman, Carlos Ghosn, Yokohama-based Nissan was due to report on Thursday its annual results, which are expected to come as the first yearly loss in 11 years.

The company is undergoing a deep restructuring, focusing on China, North America and Japan and leaving the European market, Russia, South America and North Africa to its partner Renault; and Southeast Asia and Oceania to Mitsubishi.

See also  New Zealand says it won't use lockdowns when omicron spreads
Share on FacebookShare on TwitterShare on LinkedInShare on Reddit
asianewsdayMay 28, 2020