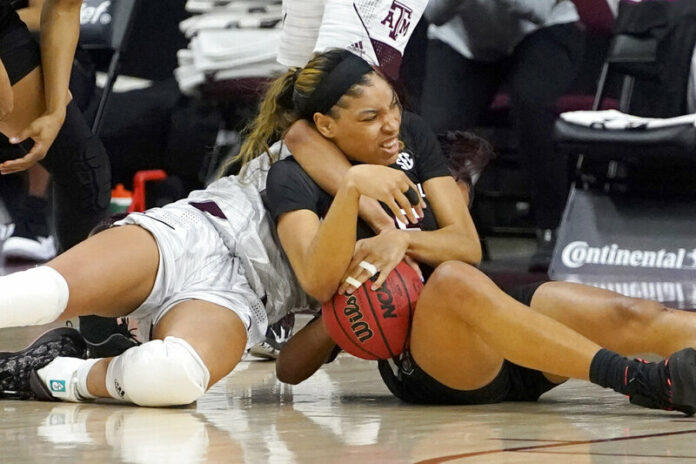 COLLEGE STATION, Texas (AP) — Aaliyah Wilson scored 17 points and N’dea Jones added 16 to lead No. 3 Texas A&M to a 65-57 win over fifth-ranked South Carolina on Sunday to give the Aggies their first regular-season Southeastern Conference title.

It’s the 10th straight victory for the Aggies and their ninth win over a ranked opponent this season, which leads the nation. Texas A&M (22-1, 13-1 SEC) finished the season 13-0 at home.

The Gamecocks trailed by as many as 14 in the fourth quarter but cut the lead to 3 on a 3-pointer by Aliyah Boston with about three minutes to go.

Wilson pushed Texas A&M’s lead to 62-57 on a basket with less than 90 seconds remaining and Kayla Wells added two free throws with 12 seconds left to secure the victory.

The Aggies outscored South Carolina (19-4, 14-2) 19-8 in the third quarter to take a commanding lead before the Gamecocks get back in it late.

Destanni Henderson and Zia Cooke had 15 points each for the Gamecocks, who won both the SEC regular-season and conference tournament titles last season.

Texas A&M led by 14 early in the fourth before South Carolina used a 9-0 run, with the first seven points from Cooke, to get within 56-51 with about 5 ½ minutes remaining.

The Aggies added one free throw before Henderson’s 3-pointer cut the lead to 57-54 with five minutes to go.

Texas A&M was up by 1 at halftime and scored the first 10 points of the second half to make it 45-34 with about four minutes left in the third. Jordan Nixon started that run with a jump shot and capped it with a 3-pointer.

The Gamecocks couldn’t do anything right in that stretch, missing seven shots and committing four turnovers. They got their first point of a period when Cooke made one of two free throws with about three minutes left in the quarter.

The Aggies added a basket after that before South Carolina got its first field goal of the second half on a layup by Lele Grissett a few seconds later.

A 5-0 run by Texas A&M, with another 3 by Nixon, came next to make it 52-37 and spur South Carolina coach Dawn Staley to call a timeout.

The Gamecocks finished the quarter with a 5-2 spurt to cut the lead to 52-42 entering the fourth.

Both teams will resume play next week in the SEC tournament, which begins Wednesday. 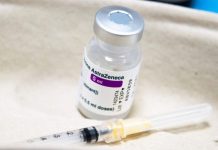 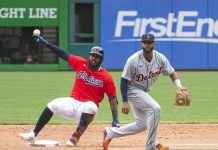 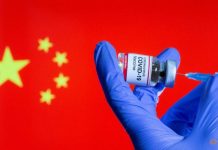 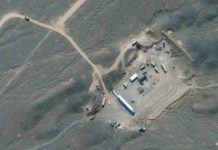 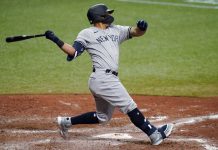 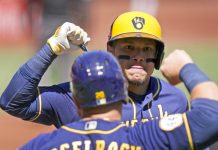 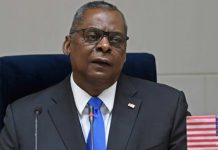 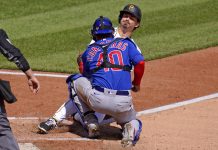 ‘I still can’t call myself a Hong Konger’ 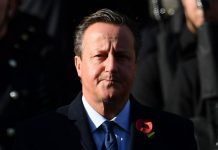 'Lessons to be learned' over UK lobbying row: Ex-PM Cameron 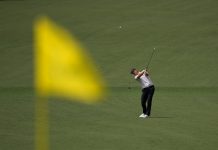 The Latest: Matsuyama's lead trimmed a bit at the Masters 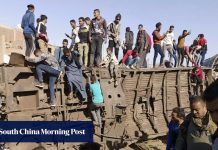