Right before the release of the brand new iPhone 12 series, Apple announced that these new phones will not be bundled with the usual charger and earbuds. Customers that want new accessories will need to buy them separately.

The move has sparked anger in many users that look forward to getting their new phone with the usual Apple accessories, considering the tech giant has been doing it since 2007.

While some claim that this is the company’s way to earn more, the company says that the unprecedented move is actually a way for them to reduce their carbon footprint.

Apple’s VP of Environment, Policy and Social Initiatives, Lisa Jackson, shared that there are over 700 million pairs of ear pods and another two billion Apple power adapters circulating all over the world.

She added, “And that’s not counting the billions of third party adapters. We’re removing these items from the iPhone box, which reduces carbon emissions and avoids the mining and use of precious materials.”

The move also means that Apple can use smaller packaging, which will also have a positive effect on reducing their packaging and environmental waste. Ms Jackson further explained, “Sometimes, it’s not what we make, but what we don’t make that counts.”

The company expressed their commitment to lessening their carbon footprint back in a July 21, 2020 press release, stating that by 2030 ‘every Apple device sold will have net zero climate impact.’

And it isn’t just the iPhone that will see such a drastic change. Ms Jackson also shared that the company will also be removing any USB power adapters from their Apple Watch products as well.

Although the move has made a number of iPhone users upset, many have also cited that – much like shopping bags – chargers and earbuds can be reused so there’s no real need for new ones. And for those that prefer new ones, they can purchase them when needed.

But the question also remains, will the company also lower the cost of their units considering no accessories will be sold with them? The new iPhone 12 starts at S$1,249, already making it more expensive than the iPhone 11 by a few hundred Singapore dollars. Obviously, the answer is no.

But if you decide that you don’t mind the hefty price tag, you can pre-order the new iPhone 12 starting 9 pm SGT on November 6, 2020. / TISG 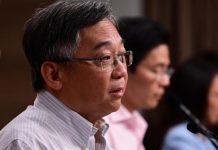 Gan Kim Yong: No plans to give everyone in Singapore the Covid-19 vaccine 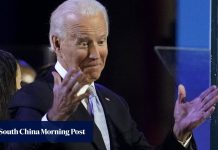 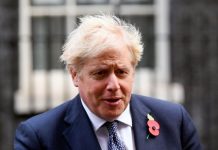 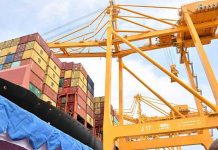 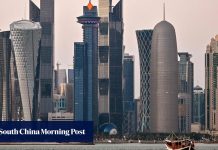 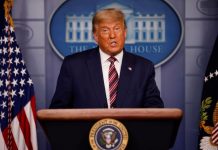 Does Trump's defeat signal the start of populism's decline? 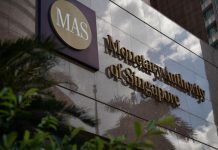 Visual explainer: who has the upper hand in China-India border dispute? 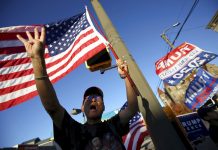 Biden vows to ‘get right to work’ despite Trump resistance 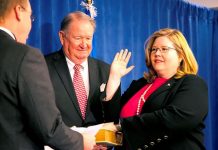 Trump appointee stands between Biden's team and a smooth transition 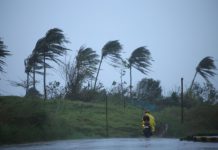