PETALING JAYA: An 80-year-old former government nurse has been listed as having been vaccinated for Covid-19, although she is still waiting for an appointment, according to her daughter.

The woman, who only wants to be known as Mrs Gill, said her mother registered for vaccination on Feb 25, and has been waiting to be notified for her appointment since then.

She said when she checked her mother’s MySejahtera app today, it had issued her a digital vaccination certificate after marking her as having received both of her vaccine doses.

“My mother never went for it. A friend told me check out my mother’s details on www.vaksincovid.gov.my. It says her registration is still being processed,” Mrs Gill told FMT.

She said some of her former colleagues in the media with parents over 80 also said they were still waiting for notification of their parents’ vaccination appointments. “I want to know what is going on and why my mother has been sidelined. It is very frustrating because my mother used to be a government nurse for three decades,” she added.

They will be calling the district health office on Monday.

She said her mother suffers from diabetes, hypertension, and high cholesterol. She added there were still many questions around whether people with ailments need to continue their current medications. “Who do we ask?” she said. “There is so much uncertainty.”

FMT is seeking a response from the health ministry.

According to government figures, 1.08 million doses have been administered since the start of the Covid-19 immunisation programme, with more than 400,000 people having been fully vaccinated. 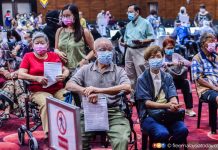 3,733 Covid-19 cases, Selangor has most infections 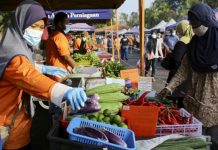 16 farmers’ markets to operate for Aidilfitri in Selangor 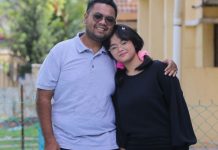 Pandelela dives in to support Ain Husniza, warns her of sabotage from critics 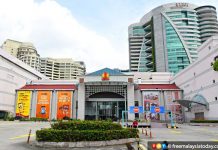 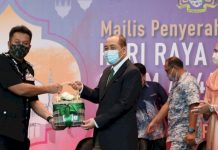 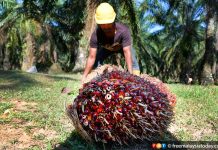 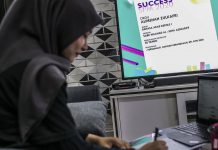 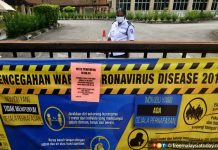 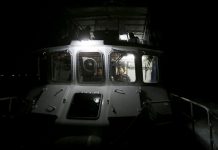 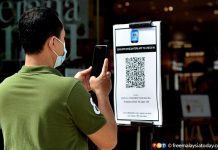