It certainly wasn’t happy hour for one provision shop after a customer who was denied his alcohol fix ended up getting violent.

The 35-year-old man — who allegedly caused an estimated $1,000 worth of damage at the provision shop at Block 304 Woodlands Street 31 after the shop refused to sell alcohol to him last Sunday night (Nov 1) — is currently assisting with investigations, the police confirmed in response to AsiaOne’s queries.

Speaking to Lianhe Wanbao, the owner of the 24-hour provision shop noted that the man had turned up at about 11.45pm that night, asking to buy some alcohol.

When an employee explained that the store was not permitted to sell alcoholic beverages after 10.30pm, the man, who was not wearing a mask, started yelling angrily.

It was then that the employee called him for help, the 21-year-old said.

The shop owner tried to reason with the man over the phone, but the latter was “incoherent” and “could not be convinced”, he recalled.

In his anger, the man knocked over an entire display rack of pens, the owner added.

He immediately rushed down to the store, but the man had already left when he arrived around 12.30am.

Over a hundred pens and markers were strewn across the ground. The products which had been displayed below the rack, including medication and confectionery, were also damaged, according to the owner. 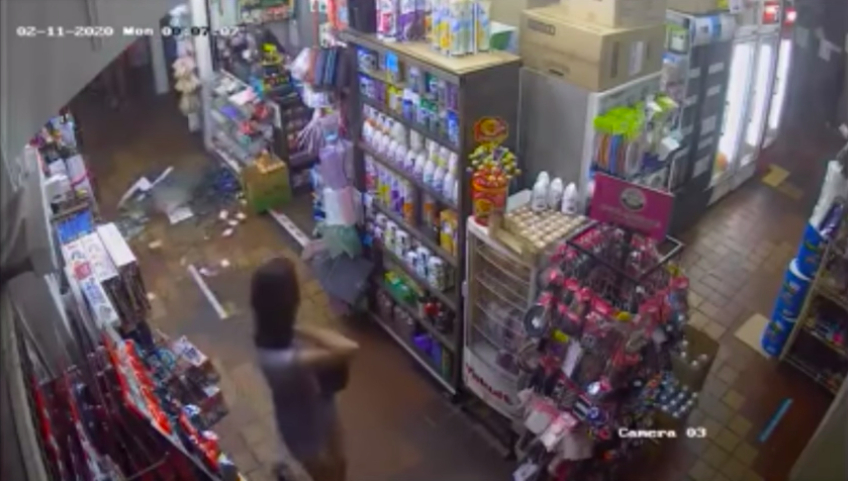 He was also caught hitting the rack before stalking off.

The man had visited the store before, but had always been even-tempered, the owner added.

“I heard that he fought someone at the coffee shop [nearby] before coming to my store to buy alcohol,” he said, adding that the man had sounded drunk when they spoke on the phone.

Under the Liquor Control (Supply and Consumption) Act, stores are generally not allowed to sell takeaway alcohol from 10.30pm to 7am.

Shops that sell takeaway alcohol outside the permitted hours can be fined up to $10,000. 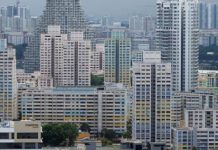 Singaporeans snap up properties during worst ever recession 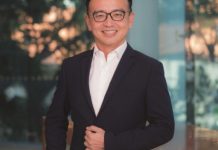 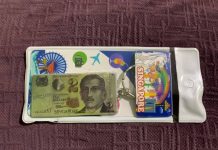 Youths who go door-to-door selling keychains: Are they raising money for charity? 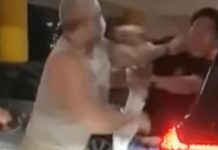 I was protecting my wife, says man who fought 3 others at Golden Mile Tower 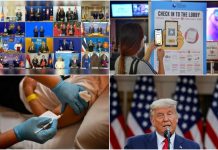 Morning Briefing: Top stories from The Straits Times on Nov 16 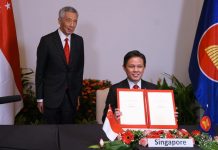 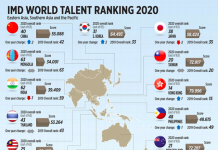 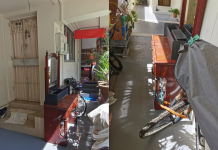 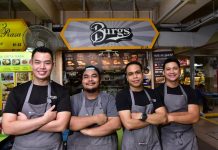 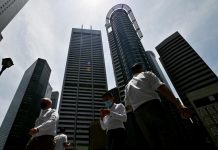 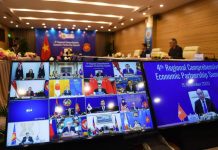 Key areas under the RCEP 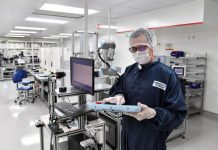 Will Sunningdale minorities seize the chance to stay invested as the company goes private?