They include pages for anonymous comments by students of six universities, employees of the Hospital Authority, which runs the city’s public hospitals, and concerned parents.

The “secrets” pages allow members of a community to comment on various issues, complain or gossip anonymously. Their entries are collected via an online form, which anonymous page administrators then post on the public Facebook page. 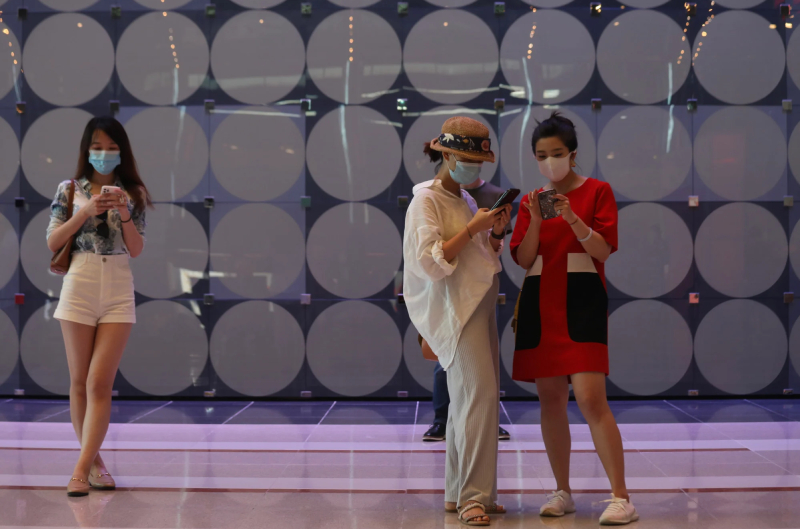 Commenting on the arrests, Leung Chau Ting, chairman of the Federation of Civil Service Unions, said: “I was shocked, as this platform was seen as a source of entertainment among colleagues for rants and chatter. The government is sending a sign of deterrence to civil servants.”

He said the use of the national security law had led people to wonder what level of expressing opinions and complaints was acceptable as there was no clear definition of what would cross the “red line”.

“There appears to be a tightening of control on some matters, but we don’t know what,” he said. “They have arrested the administrators, but they still haven’t revealed what led to the arrests, and we haven’t been able to figure that out either.”

He added that “a mentality to keep quiet and stay away from danger” had set in among civil servants. 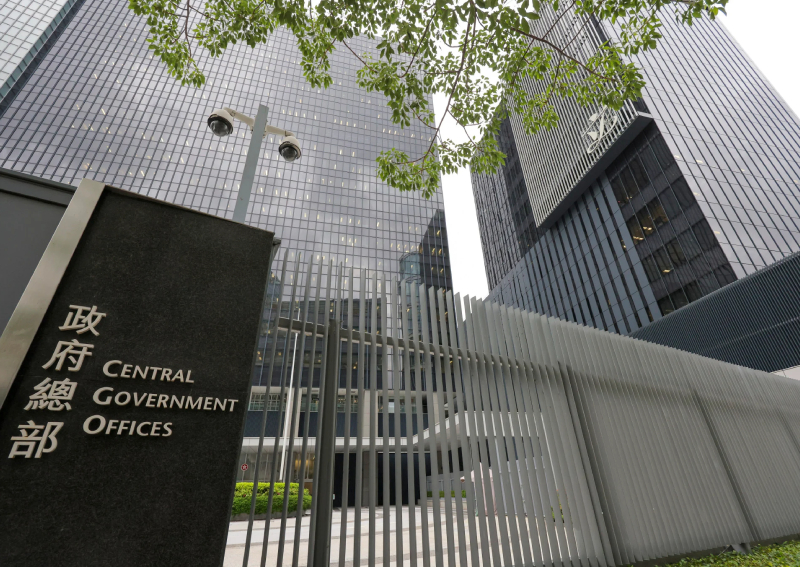 As more community pages mushroomed, government employees took to pages such as Civil Servant Secrets and HA Secrets to vent about their jobs or frustrations with bosses, colleagues and members of the public, sometimes revealing the inner workings of government.

The Civil Servant Secrets posts attracted “likes” in the thousands, or even hundreds of thousands.

The parents’ groups were mainly for parents to seek advice on their children’s education or other issues.

The recent arrests and closures of the community pages reflect the concern among administrators that the authorities are cracking down on what has so far been regarded as a safe platform for people to say what they liked.

Francis Lee Lap Fung, a professor at CUHK’s School of Journalism and Communications, said the arrests signalled the risk to page administrators and some chose to shut their pages regardless of whether they carried political content.

He said: “It’s hard for the administrators to exercise control as they don’t produce the content, so how do they choose between submissions? It’s just a hobby for them and they can’t earn money from it, so when the arrests happened, they could have felt it was better to avoid trouble and shut their pages.” 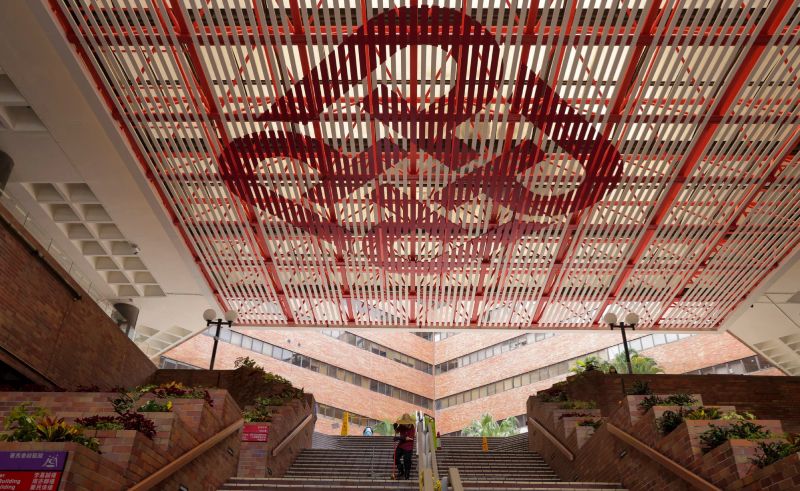 Comments and complaints by government employees on the civil service and Hospital Authority “secrets” pages have resulted in reports by Hong Kong’s mainstream media multiple times, whenever they suggested improper practices.

In 2016, for example, Tam Yiu Chung, then leader of the Democratic Alliance for the Betterment and Progress of Hong Kong, apologised publicly for receiving special treatment when he underwent surgery at Queen Elizabeth Hospital.

The incident became public after the media followed up on an anonymous expose on the HA Secrets page. The strong public backlash forced the government to establish a special task force to investigate.

In 2018, posts on the Civil Servant Secrets page revealed that senior prison officers had paid colleagues or forced them to swap shifts to avoid working overnight.

After that was reported, the Correctional Services Department set up an internal investigation, and eventually handed over the matter to police, but no official was arrested. 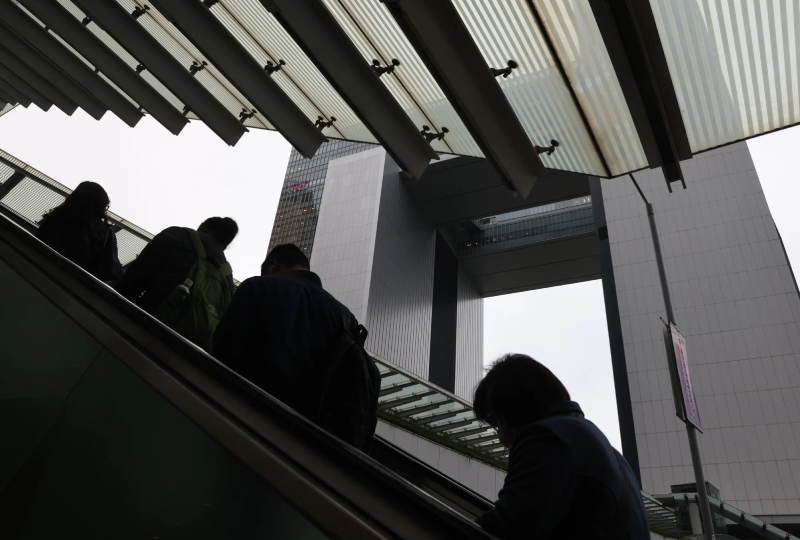 But CUHK’s Lee emphasised that “secrets” pages were not necessarily a whistle-blowing platform, as most entries were innocuous rants and chatter.

“In any community, there is some information people want to share, but may not feel comfortable doing so publicly on a named basis, and not all involve whistle-blowing. These pages grant them anonymity to do so,” he said.

In the case of Civil Servant Secrets, he recalled that many posts were from staff describing their experience at work, often in the hope of getting the public to understand the hardships they faced in their roles, or simply to shed light on their day-to-day working life.

“Many posts did not criticise the government at all, and some even expressed support for a government decision,” he said.

The closure of “secrets” pages only strengthened the trend of self-censorship among Hongkongers on public platforms, Lee said.

“Just because there are no channels for people to vent doesn’t mean the discontent has disappeared, but if there are no ways to find out about these grievances, the government will not be able to address them,” he added.

ALSO READ: Facebook’s and Instagram’s in-app browser will reportedly track anything you do on any website

Samson Yuen Wai Hei, assistant professor at Baptist University, said unofficial opinion channels, such as social media, were important for reflecting a broader spectrum of views as not everyone trusted the formal, institutional channels.

“Hong Kong will actually have more secrets. There will be lots of things we don’t know, and they might be important, but there will be no way for these grievances to be known,” he said. 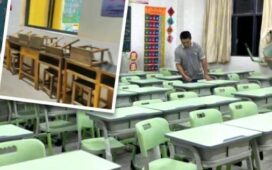 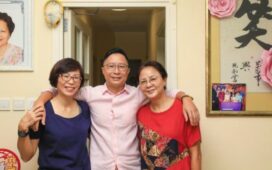