KUALA LUMPUR, Nov 11 ― The government has no plan to introduce a new law to regulate matters related to race relations, the Dewan Rakyat was told.

Deputy National Unity Minister Datuk Seri Ti Lian Ker said this was because the existing laws were sufficient to maintain racial and religious harmony in the country.

He said those who intentionally try to disrupt unity and harmony can be investigated and charged under Section 504, Section 505, Section 506 of the Penal Code (Act 574) including subsection 4 (1) of the same Act as well as Section 233 of the Communications and Multimedia Act (Act 588).

“This includes causing disharmony, disunity or feelings of enmity, hatred or ill will on the preservation of harmony or unity,” he said during Question Time today.

Ti said this in reply to RSN Rayer (DAP-Jelutong) who asked whether the government had any plan to introduce a race relations act to control all matters related to race relations which he described as worsening in the country. ― Bernama 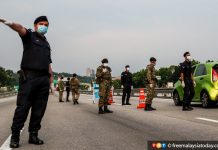 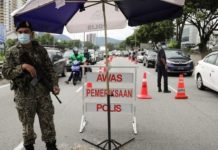 In Sibu, many businesses remain shut, close early due to Covid-19 fear 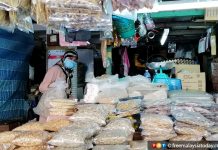 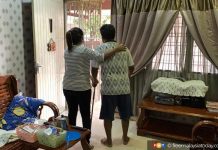 This MCO, some confusion about what is ‘essential’ as retail outlets selling jewellery and even perfumes allowed to open in Klang Valley malls 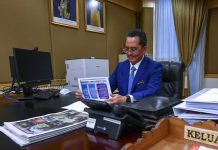 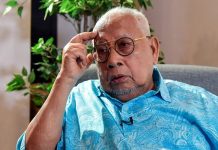 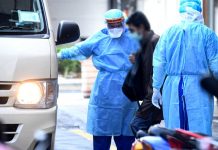 Six Covid-19 cases in a house, and no word from MoH 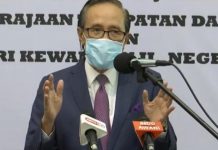