MILAN, Jan 5 — Even with Zlatan Ibrahimovic sidelined through injury, AC Milan have maintained their early season form and improved more than any other team in Europe in the last year, according to the Euro Club Index football ranking from Nielsen’s Gracenote.

The Serie A leaders and only unbeaten side in Europe’s top five leagues — England, Spain, Germany, Italy and France — face champions Juventus on Wednesday as they look to lay down a marker in their quest for a 19th Scudetto, and their first in a decade.

According to Gracenote’s data, Milan are the only team to have increased their Euro Club Index by more than 500 points in the last year. The seven-time European champions’ improvement means they have climbed from being the 47th-best team in Europe a year ago to number 20.

Norwegian champions Bodo/Glimt are the second-most improved team in Europe, while Champions League winners Bayern Munich improved the third most to move from fourth place overall to first.

Simon Gleave, head of sport analysis at Gracenote, said: “The Euro Club Index is an objective ranking of European football clubs which informs us which teams are the best, which are the most improved or falling fastest, and a whole host of other things without bias.

“AC Milan, Bodo/Glimt and Bayern Munich’s results over the last year make them the most improved teams in Europe.”

Many have questioned whether 39-year-old Ibrahimovic could still produce the goods in the far reaches of his career, but his goals have been pivotal to Milan’s impressive start to their delayed campaign.

His late equaliser preserved Milan’s unbeaten start against Verona seven days after that, while two more of his strikes helped Milan to a 3-1 win at title rivals Napoli on November 22.

However, Ibrahimovic has since been missing with a thigh injury, and without his contribution, many expected the wheels to come off for Milan. But in recent weeks several other players have stepped up in his place.

In all, four of the side’s players have scored four or more goals in Serie A this season — Ibrahimovic, Theo Hernandez, Rafael Leao and Franck Kessie — a joint-record among the top five European Leagues in the current season.

Five league wins and two draws in the absence of Ibrahimovic leave Milan top of the standings, one point ahead of Inter and 10 clear of Juventus in fifth ahead of Wednesday’s match. — Reuters 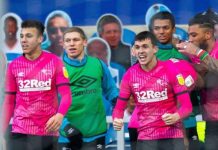 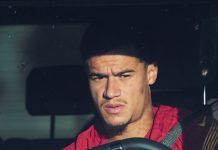 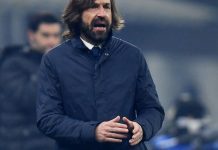 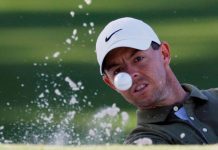 Golf: McIlroy leads Hatton by one shot in Abu Dhabi 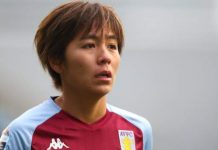