The four-year-old company, which makes chip technology that can help data flow through networks faster, announced Thursday that it intends to raise around $500 million in an initial public offering on the main market of the London Stock Exchange.

Founded by Tony Pialis, Jonathan Rogers and Raj Mahadevan in Toronto, Alphawave has said it plans to set up a research lab in Cambridge, where chip designer Arm is also headquartered.

It’s a rare example of a North American tech firm crossing the Atlantic to list on the London Stock Exchange and a potential boost for the U.K. stock market, which is under the spotlight after food delivery service Deliveroo had a disastrous listing late last month.

“We have chosen to come to the UK because of its incredible technology and semiconductor industry ecosystem,” said CEO Pialis in a statement.

“The strong research base in the UK – and our new R&D headquarters in Cambridge – offers an excellent foundation for the next stage of our global growth. There is a deep pool of knowledge, experience, and talent.”

A number of big names in the chip industry — including Arm, CSR and Microelectronics — used to be listed on the London Stock Exchange but many of them have been sold to overseas firms in recent years.

Alphawave’s IPO could pave the way for local AI chip firm Graphcore to go public later in the year.

Unlike many of today’s tech firms, Alphawave claims it has been profitable since its first year of operation. It says that its total bookings amount to almost $200 million, with some of the largest tech companies in the world signed up as customers including Samsung and TSMC. The firm believes its total addressable market opportunity for its current products could grow to $1.5 billion in 2025.

Alphawave has tasked Barclays and JPMorgan with coordinating the listing, while BMO Capital Markets will help them as a bookmaker.

Spain to welcome overseas travellers with Covid certificates from June 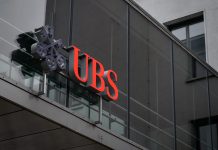 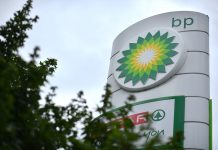 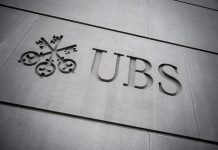