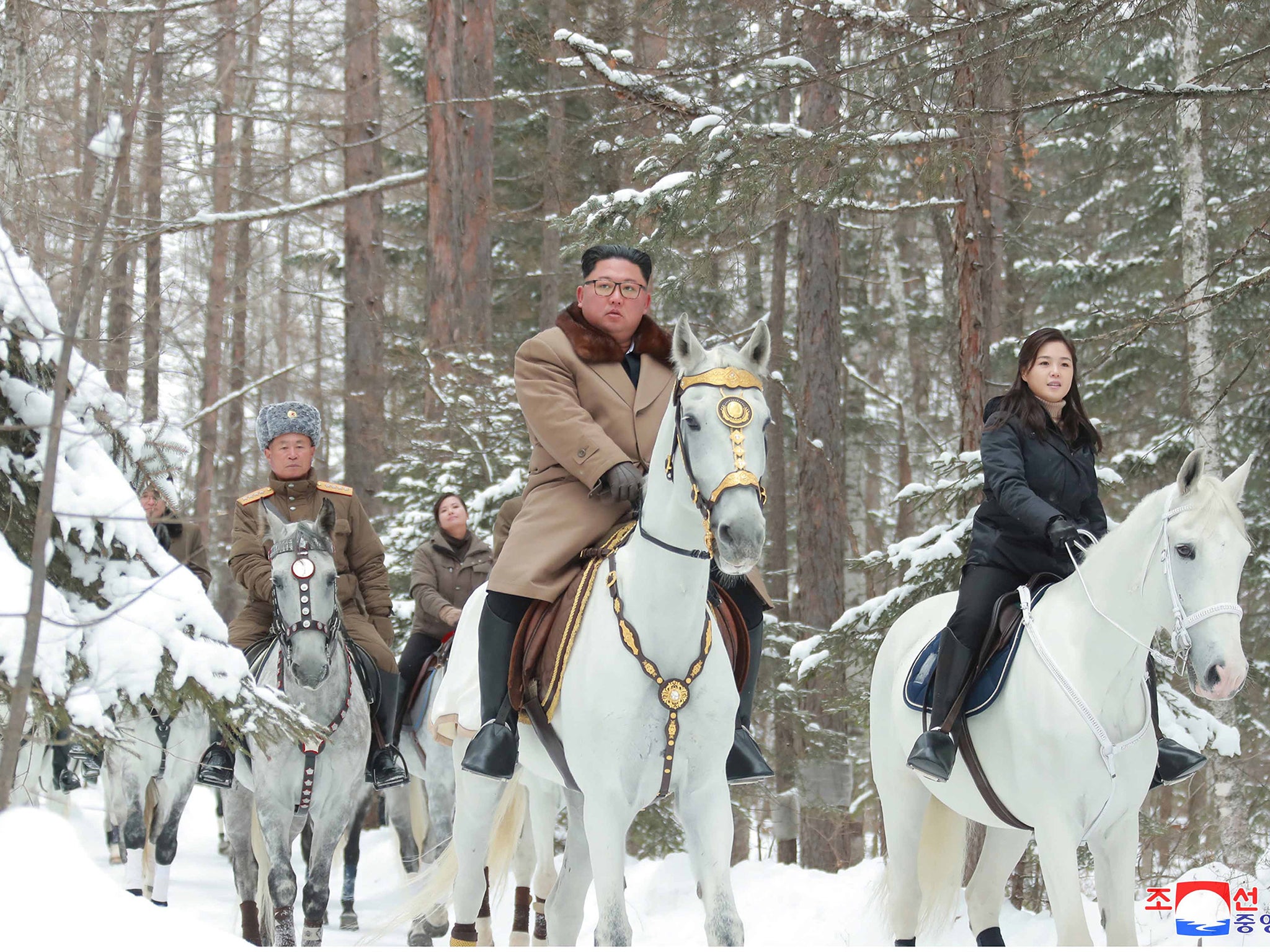 The images of Mr Kim on horseback, returning to Mount Paektu after a similar visit in October, were high on symbolism.

But it was a second, more dryly worded announcement on Wednesday that was at least as significant.

Put simply, after giving the US until the end of the year to change its approach to denuclearisation talks and warning North Korea would follow a “new path”, Mr Kim appears to have made his decision on what that path should be, experts said.

Mr Kim announced a halt to nuclear and intercontinental ballistic missile tests in April 2018 as North Korea and the United States pursued diplomacy.

But his regime warned last month there was no reason to stick to previous commitments, saying Pyongyang felt “betrayed” by a US decision to continue with joint air drills with South Korea.

Cheong Seong-chang, a North Korea specialist at South Korea’s Sejong Institute, said the announcements taken together did not bode well for relations with Washington.

“Kim Jong-un is displaying strong hostility and a strong will to resist the United States in order to gather support ahead of announcing the ‘new path,’” he said.

“The party plenum is likely to see a strong criticism against the US and South Korea. North Korea is highly likely to announce the discontinuation of nuclear talks and the establishment of North Korea’s status as a nuclear power.”

The last plenum took place in April, when Mr Kim called on the US to make a “bold decision” while threatening to put his country on a “new path”.

“Presumably we will learn what happens next,” he tweeted, suggesting important new policy guidance, with the possibility that may involve a return to the byungjin policy of simultaneous military and economic development.

On Tuesday, North Korea warned time was running out before its year-end deadline and threatened an unwelcome Christmas gift for the US, but experts said its decision may have already been made.

“The door has closed. We’re just waiting to see what happens next,” Mr Panda tweeted.

Mount Paektu is enshrined in North Korean revolutionary myth as the birthplace of Mr Kim’s father, Kim Jong-il, and a key military base for his grandfather, Kim Il-sung, during the struggle against Japanese colonial rule.

The third-generation leader’s visit to the peak read like an attempt to burnish his leadership credentials and prepare the country for a policy shift. Previous visits to the mountain have come before major decisions.

“It is of remarkable historic significance that Kim Jong-un, the great leader of our revolution who opens up the period of a great leap for the development of the revolution, personally left the sacred trace in the revolutionary battle sites in [the] Mount Paektu area, the source of the lifeline of the revolution and inexhaustible patriotism, through knee-high virgin snow,” KCNA reported.

Mr Kim said his tour had “hardened his resolution to defend the gains of the revolution”.

He said Korean people needed to have a proper understanding of the “revolutionary traditions” of Mount Paektu, and claimed this would help them “demonstrate the country’s dignity and honour before the world”.

This spirit, he added, would enable them to overcome “the unprecedented blockade and pressure imposed by the imperialists,” and help them “get prepared for the harshness and protracted character of our revolution”. 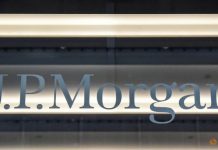 JPMorgan broker subsidiary admits to manipulative trading in US Treasuries, agrees to pay US$35 million in SEC order 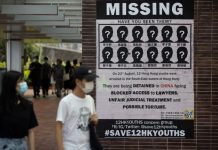 For Hong Kong protesters caught at sea, trial in China is likely 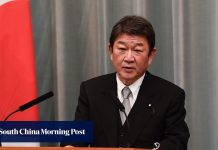 Quad group, made up of US, Japan, Australia and India, to meet in show of unity to China 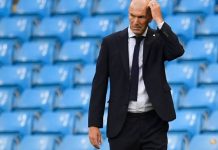 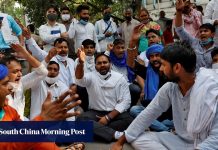 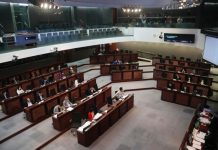 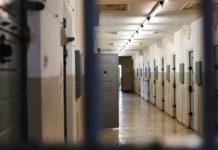 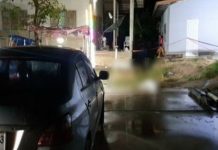 Thai man allegedly kills wife, then himself after she 'wants a divorce'