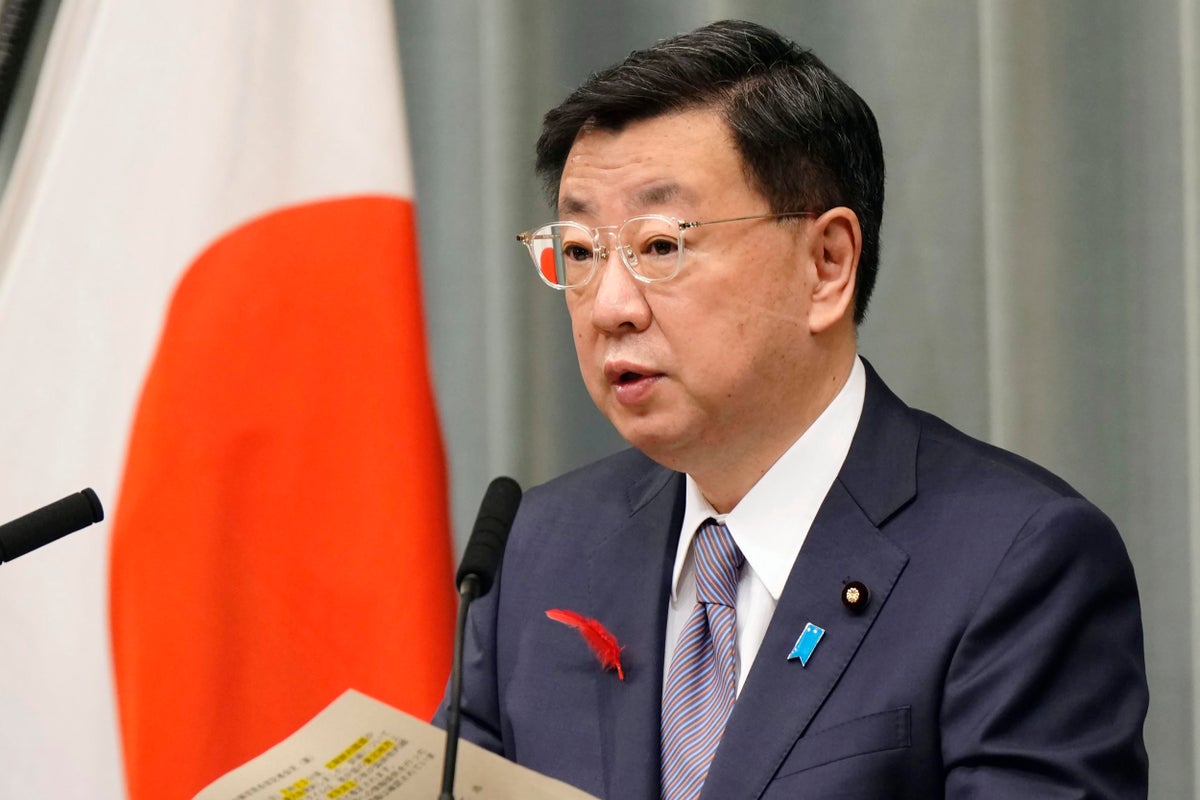 North Korea has launched a ballistic missile over northern Japan and into the Pacific Ocean for the first time in five years, in a significant escalation of weapons testing by the increasingly aggressive regime of Kim Jong-un.

Japanese authorities say that residents in northeastern regions were ordered to evacuate buildings on Tuesday morning as an intermediate-range ballistic missile flew over the Hokkaido, one of Japan’s main islands, for the first time since 2017.

Trains were temporarily suspended in the Hokkaido and Aomori regions but later resumed when officials confirmed the missile had come down in the Pacific.

Tokyo said the North Korean missile flew 4,600km, a range that could make it the longest distance travelled for any test launch fired by Pyongyang, whose missiles are more often “lofted” higher into space to avoid flying over neighbouring countries.

Japan took no steps to shoot the missile down, officials said. But the country says it isn’t ruling out any options in its response to future launches.

Japan’s defence minister Yasukazu Hamada said all options are on the table, including counterattack capabilities, as the country looks to bolster its defences amid ongoing aggression from North Korea.

The missile launch is the fifth such test by North Korea in the past 10 days in the wake of military drills carried out between South Korea and the United States.

All four missiles previously fired are capable of hitting targets in neighbouring South Korea but landed in the waters between Japan and the Korean Peninsula.

The latest test came just a few days after US vice president Kamala Harris visited the DMZ, the heavily fortified area that divides the peninsula and separates North Korea from South Korea.