South Korea’s military says North Korea has fired at least one unidentified projectile into its eastern waters, in what could be its first ballistic missile test during the Biden administration.

Japan’s defence ministry said the projectile had not fallen within Japanese territory.

“It may have been a ballistic missile. It has not fallen within Japanese territory and is not believed to have come down within Japan’s exclusive economic zone,” a defence ministry spokesman said.

Earlier, the Japanese coast guard warned ships against coming close to any fallen objects and instead asking them to provide related information to the coast guard.

The launch came a day after US and South Korean officials said the North fired short-range weapons presumed to be cruise missiles into its western sea over the weekend.

The North’s weapons demonstrations come amid stalled nuclear negotiations with the United States. Talks faltered after the collapse of Kim Jong-un’s second summit with then president Donald Trump in February 2019 where the Americans rejected North Korean demands for major sanctions relief in exchange for a partial surrender of their nuclear capabilities.

The North has so far ignored the Biden administration’s efforts to make contact, saying it won’t engage in meaningful talks with the US unless Washington abandons what Pyongyang sees as “hostile” policies, which clearly refers to the US-led sanctions and pressure over its nuclear program.

Kim’s powerful sister, Kim Yo-jong, last week berated the US over its combined military exercises with South Korea, describing the drills as an invasion rehearsal and warned Washington to “refrain from causing a stink” if it wants to “sleep in peace” for the next four years.

Singapore puts ‘temporary pause’ on new data centres: Why and what it means for the industry 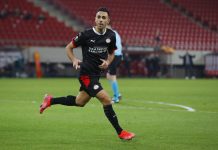 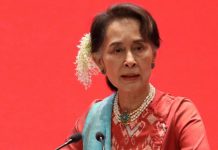 Aung San Suu Kyi to appear in court on May 24, lawyer says 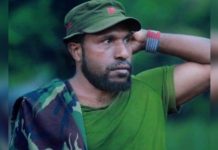 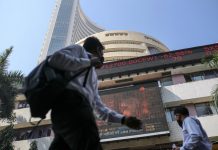 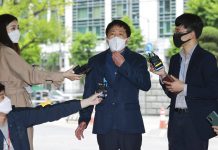 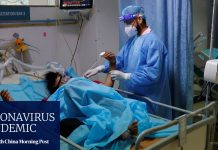 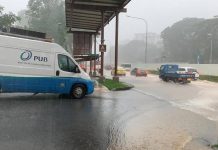 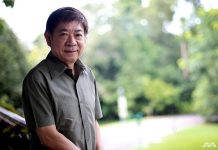 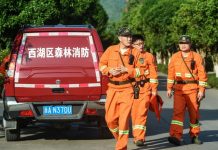