A North Korean man has crossed the heavily fortified demilitarised zone (DMZ) into South Korea, in what could be a rare defection attempt.

South Korea’s military confirmed it had captured a man at around 04:20am on Tuesday (19:20 GMT on Monday).

The man was discovered near the eastern end of the DMZ between the two countries and was taken into custody, where he was subjected to a search and an investigation.

“He is presumed to be a North Korean and we’re conducting an investigation into details, including how he had come down and whether he wished to defect,” South Korea’s Joint Chiefs of Staff (JCS) said in a statement later on Tuesday.

No further details were immediately available and it was unclear if the man was a civilian or a member of North Korea‘s military.

The security breach is also being investigated, the JCS statement added.

The last publicly known border crossing came in November 2020 when a North Korean man defected to the South via the eastern DMZ.

Cross-border ties between the two countries remain poor after failed denuclearisation talks between Pyongyang and Washington in 2019.

In July, North Korean leader Kim Jong-Un declared an emergency and sealed off a border town after a person with Covid symptoms illegally crossed the border into the North from the South.

North Korea has not confirmed any Covid-19 cases, though Seoul officials have cast doubt on there being zero cases citing the country’s active exchanges with China, where the virus first emerged, prior to its border closure.

Tuesday’s border crossing came as Seoul accused Pyongyang of attempting to steal the technology behind Pfizer’s Covid-19 vaccine by hacking into the American drugmaker’s servers.

South Korean spies informed politicians of the development at a closed-door hearing of the national assembly’s intelligence committee in Seoul, the news agency Yonhap reported.

It was not revealed when the hack occurred or if Kim Jong-un’s regime succeeded in stealing crucial information about how to produce the vaccine that has now been approved in a number of countries around the world.

Pfizer has not yet responded to the claims. 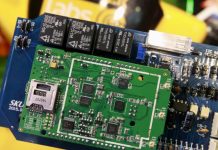 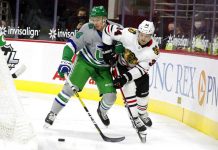 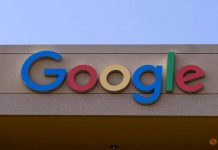 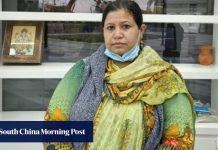 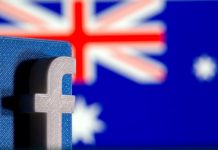 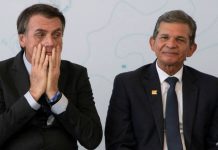 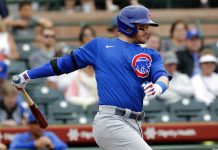 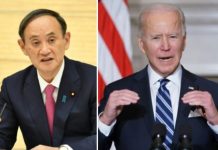 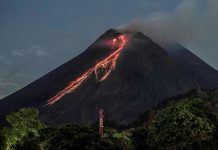