SEOUL – North Korean leader Kim Jong Un revealed his daughter to the world for the first time on Saturday (Nov 19) in striking photos showing the pair hand-in-hand inspecting the launch of the nuclear-armed country’s largest ballistic missile the day before.

The biggest surprise, however, was the presence of Kim’s daughter, whose existence had never been publicly confirmed before.

KCNA did not name the girl, who is seen in photographs in a white puffy coat holding hands with her father as they look at the massive missile.

“This is the first observed occasion where we have seen Kim Jong Un’s daughter at a public event” Michael Madden, a North Korea leadership expert at the US-based Stimson Center.

“It is highly significant and represents a certain degree of comfort on Kim Jong Un’s part that he would bring her out in public in such fashion.”

Kim is believed to have as many as three children, two girls and a boy, experts said. Some observers believed one of those children was seen in footage of celebrations for a national holiday in September. 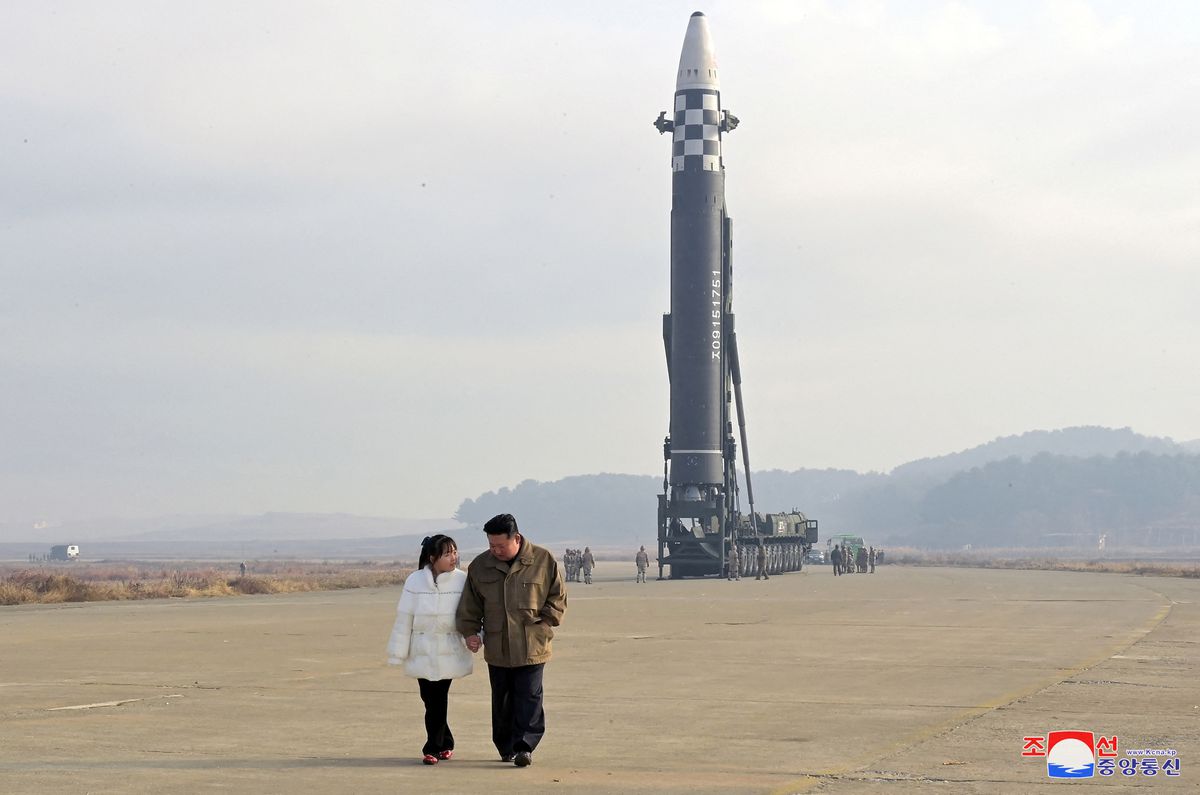 After a trip to North Korea that year, Rodman told The Guardian newspaper he had spent time with Kim and his family, and held the baby.

Ju Ae is estimated to be about 12-13 years of age which means that in about four to five years she will be preparing to attend university, or go into military service, Madden said.

“This would indicate that she will be educated and trained to go into leadership – it could be preparing for her to assume the central leader’s position or she could become an adviser and behind-the-scenes player like her aunt,” he said. 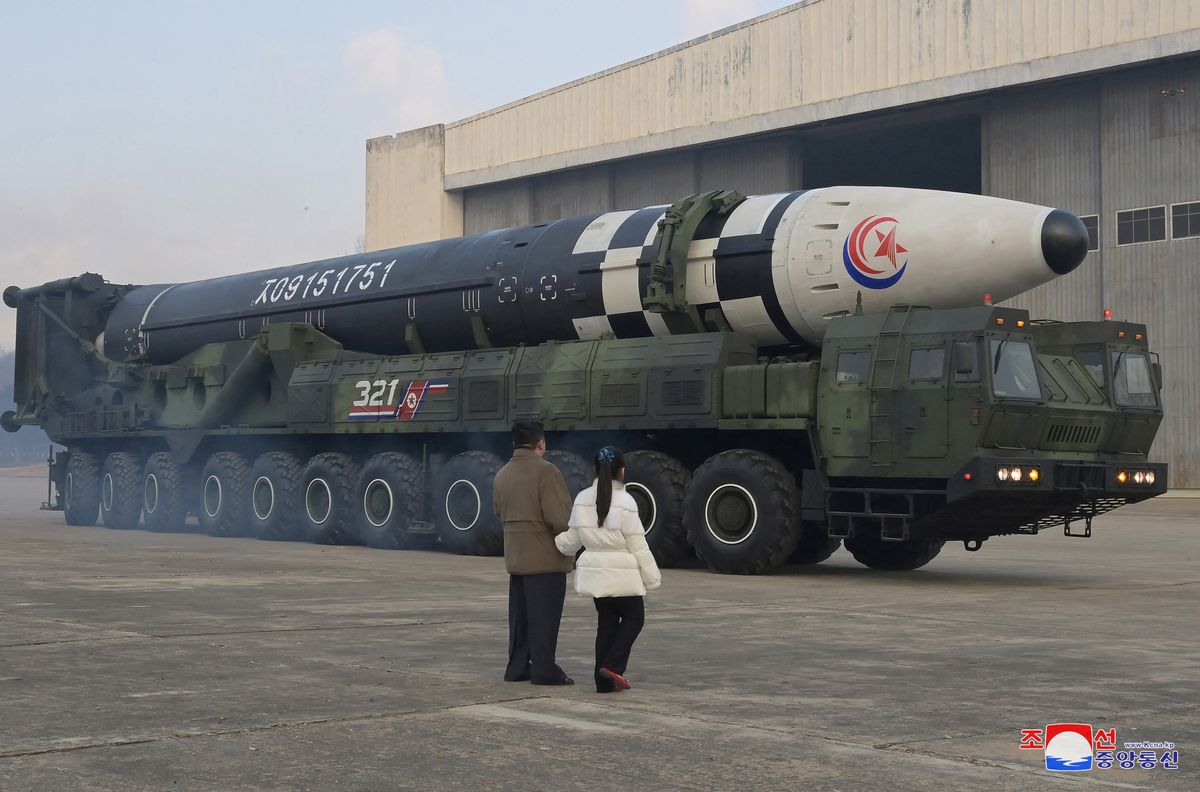 North Korea has never announced who would follow Kim in the event he is incapacitated, and with few details known about his young children, analysts had speculated that his sister and loyalists could form a regency until a successor is old enough to take over.

The appearance of the leader’s daughter at this event could suggest fourth generation hereditary succession and that core North Korean elites need to prepare themselves for that eventuality, Madden added.

“Her presence is for an elite audience,” he said.

Kim’s wife, Ri Sol Ju, also made a rare appearance at Friday’s launch, according to KCNA.

Her presence also fits a trend of Kim “normalising” politics inside the regime and the dynamics around his position as supreme leader, Gause added.