The Eighth Party Congress, which began on Tuesday, comes as North Korea faces increasing economic crises caused by a self-imposed border lockdown to prevent a coronavirus outbreak, a series of natural disasters, and international sanctions over its nuclear weapons programme.

The gathering also comes just days before US President-elect Joe Biden is due to take office, after unprecedented personal meetings between Mr Kim and outgoing President Donald Trump failed to lead to a breakthrough in denuclearisation talks or a loosening of sanctions.

In sessions on Wednesday, Mr Kim discussed policies to make a “tangible turn in improving the people’s living standard,” a day after he admitted that previous economic goals had fallen short, state media reported.

To secure a “peaceful environment” for the people and country, Mr Kim called for “placing state defence capabilities on a much higher level, and put forth goals for realising it.”

Since announcing a self-declared moratorium on nuclear testing and intercontinental ballistic missile (ICBM) launches from 2018, Mr Kim has called for continued production of nuclear weapons for his arsenal, launched a series of smaller missiles, and unveiled what would be North Korea’s largest ICBM yet at a parade in October.

North Korea has not officially confirmed any coronavirus infections, although it has reported thousands of “suspected cases” to the World Health Organisation and imposed strident measures to prevent an outbreak.

READ  US laws supporting Hong Kong protests - what good are they? 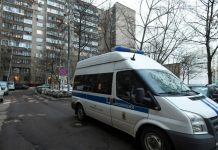 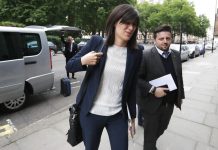 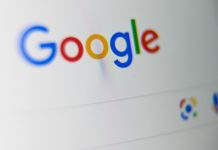 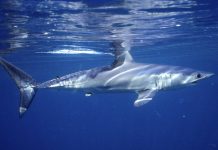 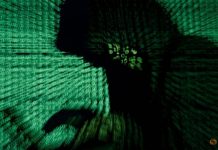 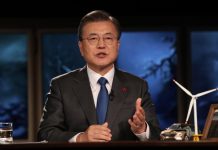 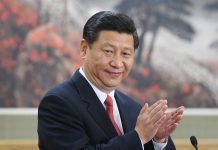