Manchester United legend Ryan Giggs has blasted his old club’s performance against Crystal Palace, saying they were second-best throughout, and called on the board to bring in new signings.

The Red Devils made a disappointing start to their new Premier League campaign, losing 3-1 at home to Crystal Palace after Andros Townsend opened the scoring early and Wilfried Zaha bagged a brace.

While there was some controversy about Palace’s second goal, Giggs believes they fully deserved the win and has called for both new signings and a dramatic improvement from United’s current players.

Asked if the result hastens the need for United to sign Jadon Sancho, and others, Giggs told Premier League Productions: ‘Yeah maybe. I think the fans will want that.

‘The fans won’t be happy now because even before, if they’d got a positive result, they still want to see new faces though the door and also a few going out as well. So there’s a lot to think of for Ole and the board.’

On the need for a new centre-back after shipping three goals, Giggs continued: ‘We can talk about new players coming in, but there’s enough quality on that pitch to beat Crystal Palace.

‘Just the intensity wasn’t there. Crystal Palace wanted it more, in the 50-50s, they just looked better for the whole 90 minutes. 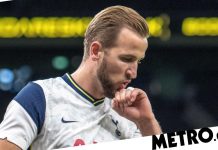 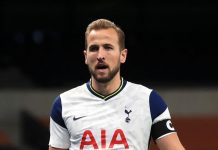 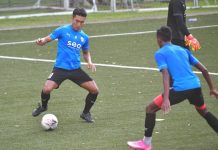 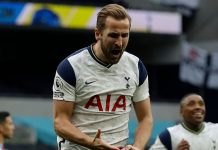 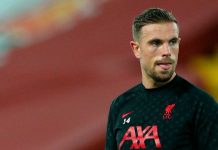 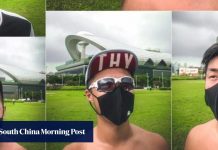 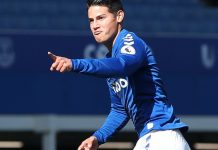