The Novavax coronavirus vaccine could be cleared by regulators for use in multiple countries, including the U.S., in the coming months, the vaccine-maker’s CEO said Monday.

The company has filed for emergency approval with 10 different regulatory agencies, Stanley Erck told CNBC’s “Squawk on the Street.” It’s currently available for use in 170 countries, he said.

The company submitted its final data to the U.S. Food and Drug Administration on New Year’s Eve. It is still gearing up to file the full application for emergency use authorization, but it will do so shortly and expects a decision from American regulators to come in February, he said.

A woman holds a small bottle labeled with a “Coronavirus COVID-19 Vaccine” sticker and a medical syringe in front of displayed Novavax logo in this illustration taken, October 30, 2020.

Erck didn’t name the other regulatory agencies it submitted requests to. According to the company’s site, it has recently applied for approval in Japan, the United Arab Emirates, Singapore, New Zealand, Canada, Australia, South Africa and the United Kingdom.

Several other health agencies across the globe have already given their nod of approval to the vaccine.

Novavax recently shipped its first doses of the vaccine to Europe, Erck said. It had been authorized by European Union regulators last month.

“Everything is coming together,” Erck told CNBC.

The vaccine could be in high demand. Novavax’s vaccine is protein based, using an alternative technology to the more widespread mRNA vaccines. That could help in convincing people who were skeptical of the new mRNA technology to get vaccinated against the virus, Erck said. It also appeared to have a substantially lower rate of adverse side affects, compared to other vaccines. 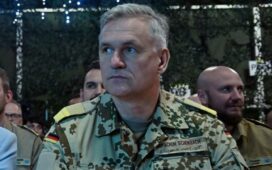 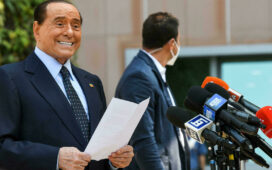 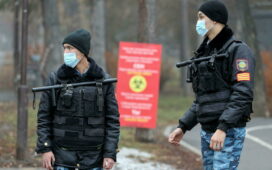 Hundreds detained in Kazakhstan in wake of violent unrest 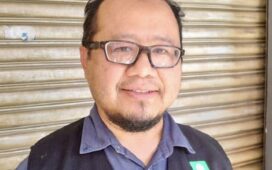