November 2015 Paris attacks: A trial like no other in France’s history 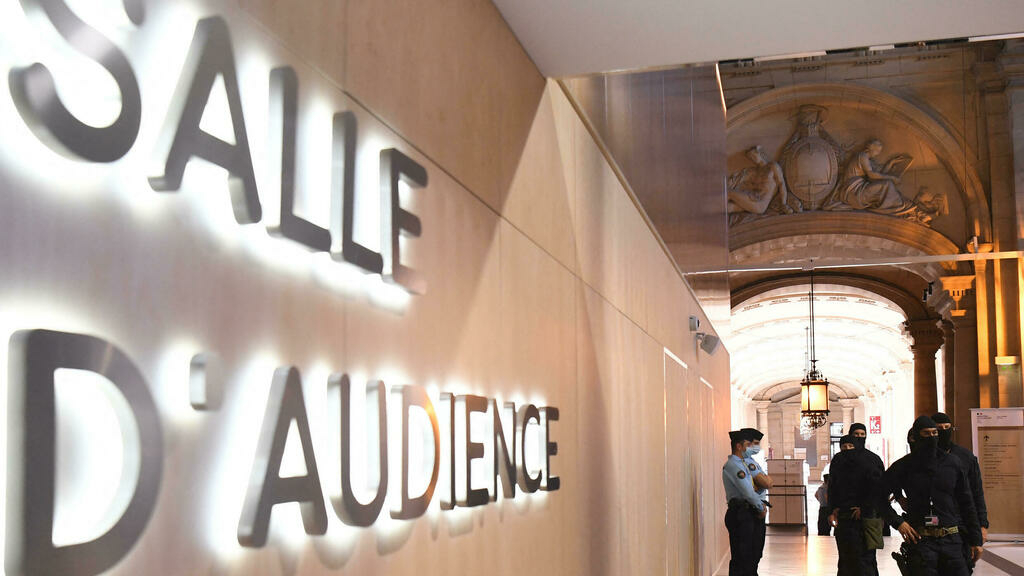 The trial of 20 suspects in the November 13, 2015 terror attacks in the Paris region, which opened Wednesday, is the largest in French history, with nearly 1,800 victims, including survivors and family members of those who died, among the plaintiffs; 330 lawyers representing them and the defendants; and five presiding judges. At least 145 days of hearings are scheduled through May 2022, when a verdict is expected. FRANCE 24 breaks down the composition of the court and the schedule of the trial.

The trial, which opened nearly six years after the terrorist attacks that left 130 people dead and 350 injured in central Paris and Saint-Denis, just north of the French capital, is taking place in a custom-designed chamber within the Palais de Justice, a national monument on the Île de la Cité, an island in the centre of Paris.

The court is tasked with judging the 20 accused, including Salah Abdeslam, the only survivor of the commando team, masterminded by the Islamic State group, that carried out the attacks. Fourteen of the accused face trial in person, while six more are being tried in absentia.

FRANCE 24 looked at the key participants, stages and rules of the trial:

Wednesday’s trial is expected to last for about nine months, a duration that could change depending on the number of civil parties who choose to testify – the parties may do so up until the last moment – but also on the contingencies of the proceedings.

The hearings in the current trial are scheduled for every Tuesday to Friday with a 12.30pm start time to avoid having to search everyone again after the midday lunch break.

September is dedicated to laying out police and forensic evidence. October will be given over to victims’ testimony. From November to December, officials, including former French president François Hollande, will testify, as will relatives of the attackers.

See also  The U.S. and EU are nearing a truce on the Boeing-Airbus dispute

In early April, experts will give psychological assessments. Closing arguments follow in May, and if the court keeps its current schedule, the verdict will be announced on May 24 and 25.

>> Paris attacks of 2015: The logistics behind a historic trial

Five magistrates, a president and four assessors, are in charge of judging this case. As in all terrorism cases in France, there are no jurors. Four additional magistrates are also attending the proceedings and can serve as replacements if necessary.

The presiding magistrate, Jean-Louis Périès, has headed a chamber at the Paris Court of Appeal since 2014 and has 40 years of experience as a judge. Périès presided over the appeal of Abdelhakim Dekhar, who shot a photographer at the offices of French weekly newspaper Libération in 2013, and the first trial over a Molotov-cocktail attack on police officers in the Paris suburb of Viry-Châtillon that left a policeman in a life-threatening condition.

“[Périès] is a magistrate with a sense of humanity, an essential dimension for a trial of this magnitude,” said Jean-Michel Hayat, the first president of the Paris Court of Appeal.

On Wednesday, Périès acknowledged the extraordinary nature of the November 13 attacks, which changed France’s political and legal landscape, and the trial to come. France only emerged from the state of emergency declared in the wake of the attacks in 2017, after incorporating many of its harshest measures into law.

“The events that we are about to decide are inscribed in their historic intensity as among the international and national events of this century,” Périès said.

The trials’s assessors include Frédérique Aline, who presided over the appeal of former French minister Georges Tron, who was convicted of rape in February, and Xavière Simeoni, who as a presiding magistrate sent former French president Jacques Chirac to trial on charges of embezzling public funds in 2009.

Le Bris and Braconnay met at France’s National School of the Judiciary and later met Hennetier at the anti-terrorist department of the Paris prosecutor’s office.

“We chose to work together because we know each other well,” Hennetier told France Inter. “We have the same conception of our job, of what the role of the public prosecutor is, we have the same vision of the case.”

Eleven of the trial’s 20 defendants are incarcerated and will appear in custody in a large, secure glass enclosure in the courtroom. Three defendants were incarcerated during the investigation of the November 13 attacks and then released under judicial supervision; they will appear free at the hearing, outside the glass box.

The remaining six defendants are being tried in absentia. They are suspected accomplices, sponsors or alleged masterminds of the attacks, and five are presumed dead, most likely in Iraq or Syria. Because the French ministry of justice does not have proof of their death, they have been referred to the court. The whereabouts of one defendant are unknown.

Most of the defendants face the maximum sentence of life in prison if convicted of complicity in the attacks. Only Abdeslam, the principal defendant, is charged with murder.

Abdeslam is charged with murder in an organised group in connection with a terrorist enterprise, which would result in life imprisonment with a conviction. Ten of the other defendants who are on trial for complicity in the murders also face life sentences.

Like the trial over the Charlie Hebdo attacks, the proceedings are being filmed for France’s national archives. They are not being televised or re-broadcast to the public, but for the first time, an audio recording of the trial is being broadcast via web radio, with a 30-minute delay, for civil parties, via a personal access code, reports France Inter. Victims of the attacks who do not want to be present in the courtroom are thus able to follow the hearing, and have access to psychological support.

Members of the public may attend the trial even if they are not civil parties, lawyers, or journalists, but in practice it will be difficult: With more than 1,700 civil parties and 300 lawyers expected to attend, the main courtroom is reserved; fewer than a hundred seats are available for French citizens who want to watch the proceedings in a video room, France Inter reports. 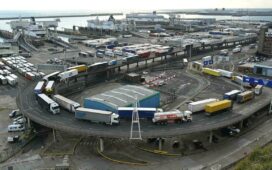