KUALA LUMPUR, June 3 — Got an active Apple TV+ subscription but don’t have an Apple TV set-top-box or a TV that supports AirPlay? If you have an Android TV device at home, you can finally watch Apple TV+ content on the big screen. Apple has officially pushed its Apple TV app on Android TV’s Play Store worldwide including Malaysia.

This is the biggest move yet in Apple’s content game after it opened up Apple TV to be streamed on selected Smart TVs from Samsung, LG, Vizio and Sony, as well as selected game consoles. With its availability on Android TV platform, even more people can subscribe to Apple’s streaming service without the need of purchasing an Apple device. Setting it up is pretty easy and we got it working on our Mi TV stick that runs on Android TV 9.0.

To get the Apple TV app on your Android TV device, just search for “Apple TV” on the Google Play Store. If you already have an active subscription or have gotten 1-year free access with your new Apple device, you can link your account in a few minutess.

If you got an iPhone, the easiest option is to sign in from a mobile device and scan the QR code with the camera. Alternatively, you can also do so by going to activate.apple.com, login with your Apple ID and enter the 4-digit code that appears on your TV. The third option is to just sign in with your Apple TV using your remote control which is more tedious.

Apple TV+ costs RM19.90/month and you can get 1 year free subscription when you buy an eligible Apple device such as a new iPhone, iPad, iPod touch, Apple TV or Mac.

For a cheaper bundle, you can also get Apple TV+ under Apple One. For RM19.90/month, you can get Apple Music, Apple TV+, Apple Arcade and 50GB of iCloud storage. — SoyaCincau 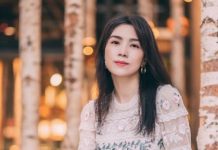 Sora Ma reveals she's getting married, fiance's not from showbiz 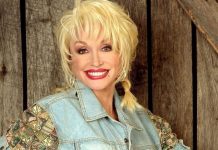 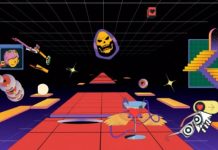 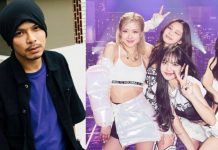 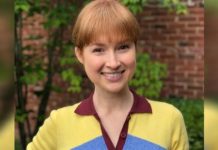 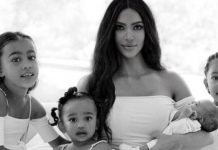 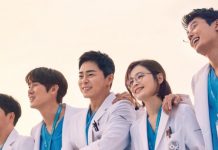 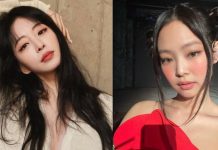 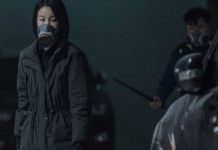 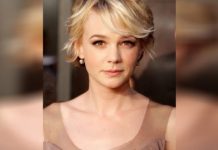 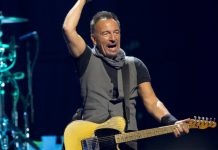 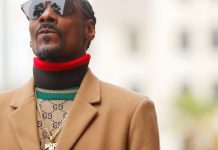