SINGAPORE (THE NEW PAPER) – She was two months from graduating when two brain haemorrhages – bleeding in the head – put her hopes of getting a degree in jeopardy.

Nanyang Technological University (NTU) student Felicia Lim was at home one day in April 2017 when she realised she was unable to move her left arm.

Her father rushed her to Changi General Hospital, where, after a brain scan, doctors found that she had bleeding in the brain due to arteriovenous malformation, an abnormal tangle of blood vessels connecting arteries and veins that disrupts normal blood flow and oxygen circulation.

Her family was told that this was a condition she had since birth, but they had not known about it as there were no symptoms earlier.

Said Miss Lim, 25: “Apparently it was just a matter of time (before she had a brain haemorrhage).”

This time, Miss Lim experienced numbness in her left foot.

She was rushed into emergency surgery.

While it was successful, Miss Lim woke to find she was unable to move her left leg.

Her doctor advised her to “just focus on recovery”, so she put her studies on hold.

Thankfully, her cognitive functions and memory were not lost, although she had to undergo intensive therapy to regain her mobility.

Miss Lim, who returned to NTU to finish her final semester last August after a year out, now has therapy sessions three times a week and requires a foot support and elbow crutch to help in her mobility.

“Although I was a bit disappointed that my peers were graduating without me, this was a blessing in disguise. I realised life is really fragile, and am thankful for this second chance at life,” she said.

She graduated from NTU on Tuesday (July 23) with a bachelor’s degree in information engineering and media.

She is getting job support from SPD – a charity that helps those with disabilities to integrate into mainstream society – and hopes to start a career in the healthcare or social service sector.

At the university’s first convocation ceremony of the year, held at the NTU campus on Tuesday, 272 graduates out of a cohort of more than 9,000 received their degrees.

Another 19 ceremonies will be held until next Tuesday.

Altogether, 6,097 graduates will be receiving bachelor’s degrees and 3,356 will get higher degrees.

Another graduate, Mr Mark Yeap, may have had to take the longer route of going to the Institute of Technical Education before entering NTU, but that did not stop him from graduating with a bachelor’s in electrical and electronic engineering with honours (highest distinction).

Mr Yeap, 29, who was diagnosed with autism when he was three years old, cites his parents as his biggest supporters.

He said: “I hope to look for a job in the public sector and support my family.” 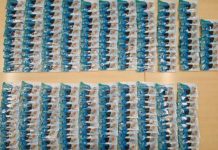 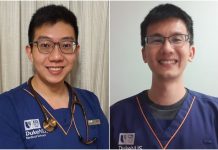 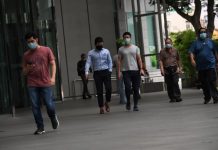 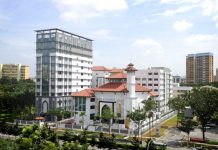 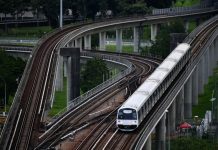 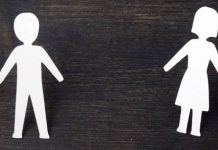 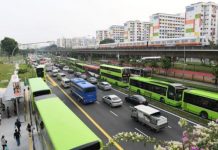 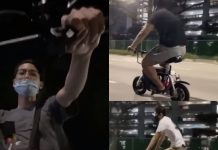 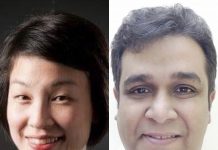 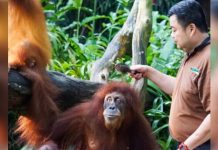