LONDON: Newcastle United are reportedly being lined up to be the fourth Premier League club to be featured on Amazon Prime’s All Or Nothing documentary series.
Following Arsenal, Manchester City and Tottenham, the Magpies, who were bought by Saudi Arabia’s Public Investment Fund in 2021, are being targeted by Amazon to be the Premier League’s upcoming side to be depicted in All Or Nothing, according to British media.
All or Nothing is a brand of sports documentary series distributed on Amazon Prime Video platform. 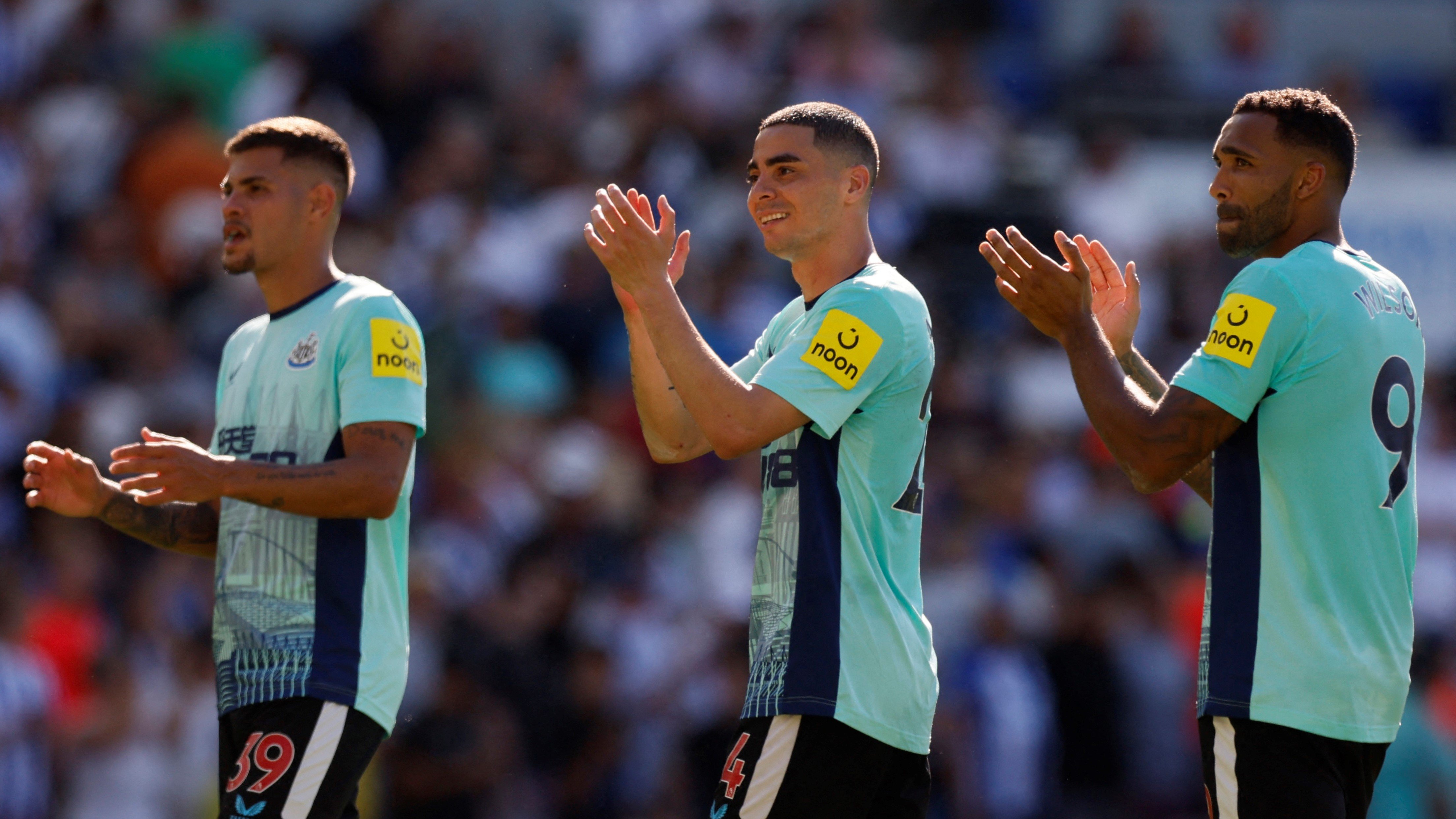 See also  From fertiliser to famine: the global food shortage explained
Share on FacebookShare on TwitterShare on LinkedInShare on Reddit
asianewsdayAugust 13, 2022